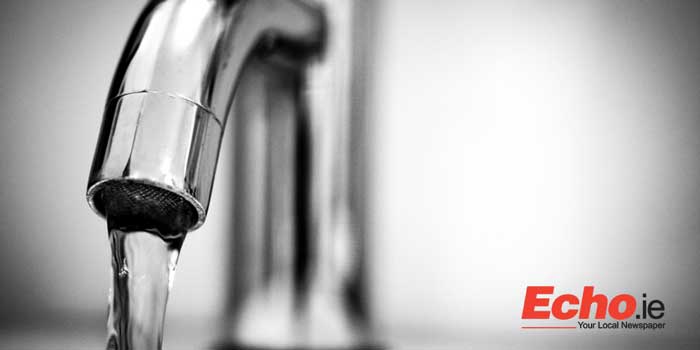 IRISH Water has confirmed that specialist testing of drinking water in the Dublin area has identified the presence of “very low levels” of a naturally occurring substance.

In recent weeks, there has been widespread reports of a foul taste and smell coming off the tap water in households across South Dublin County.

Irish Water confirmed last month that it was investigating reports but that water was “safe to drink”.

In a statement to The Echo this week, Irish Water said that specialist testing has identified MIB (2-Methylisoboreol) “as cause of smell and taste” in drinking water.

According to an Irish Water spokesperson: “Irish Water can confirm that specialist testing of drinking water in the Dublin area has indicated the presence of very low levels of a naturally occurring substance called MIB (2-Methylisoborneol).

“While MIB can result in some people detecting an earthy, musty smell and taste from their drinking water, it is not harmful to human health and, according to the World Health Organisation Guidelines for Drinking-water Quality, MIB has no public health significance.

“Irish Water can confirm that drinking water microbiological and chemical analysis carried out on water produced at our water treatment plants serving the Greater Dublin Area is compliant with drinking water regulations.

“Water produced at our treatment plants is tested daily in conjunction with extensive monitoring in the distribution network and is safe to drink.”

“Our primary focus is the protection of public health and we would like to reassure customers that the water coming from all of the drinking water plants serving Dublin is safe to drink”, Mr Cuddy said.

“We understand the concerns raised by some customers in relation to the smell or taste of their drinking water, however MIB is not toxic or harmful and the water remains safe to drink.

“As a precaution, we have increased testing on the supply and will keep the situation under review.”

Firhouse-Bohernabreena councillor Alan Edge (Independent) has been in communication with Irish Water for a number of weeks.

“While it was very reassuring to hear that nothing toxic had been detected, the lack of communication is worrying and in particular the slowness in responding to my enquiries about the number of people feeling unwell”, Cllr Edge said.

“While Irish Water are creditably quick to respond to us as local representatives when we report leaks, outages etc. it’s been like trying to get blood from a stone as regards this issue.”

Any customers with queries or concerns about the quality of their drinking water should contact Irish Water on 1850 278 278.