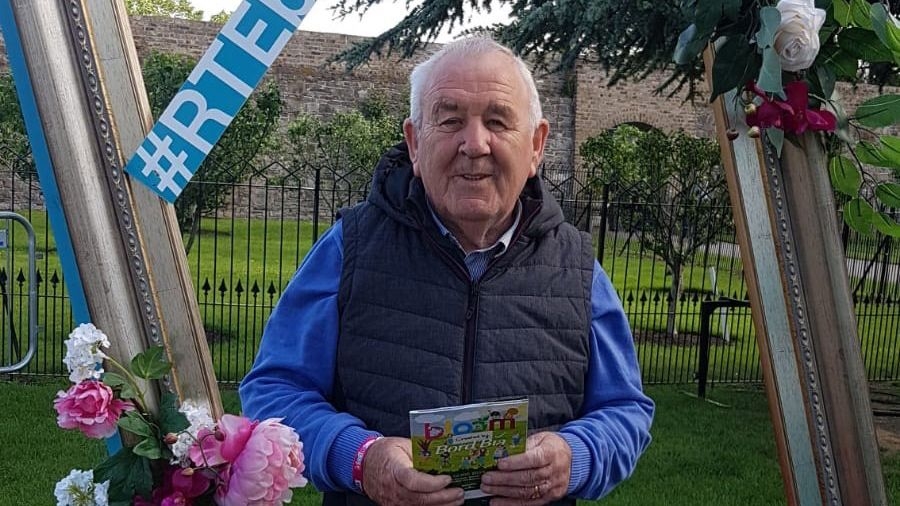 Michael was singing and joking right until the end

EMBRACE the memories and celebrate life where you can, is the advice a daughter has for others, following the tragic loss of her father to Covid-19.

Michael Glynn (78) from Aylesbury, was a father-of-six and a popular taxi driver, who passed away last Sunday at St James Hospital.

He developed complications after a major surgical procedure last December, was treated in the intensive care unit, but was recovering and due to be discharged before testing positive for Covid-19.

“Dad didn’t get Covid from one of us in the family, he got it in hospital unfortunately,” said Michael's daughter, Emily Glynn Homan.

“He was doing rehab, could have picked it up off a handrail and was in a ward with six other people.”

Emily said her father was “singing and joking” right until the end.

“He went into lockdown on Tuesday and we could only see him in two’s. We thought they got it wrong because he seemed fine. On Wednesday we didn’t go in because of the whole rigmarole of putting on protective gear and pulling nurses away from their work. Dad rang us on Wednesday night told us to stay away.”

Michael with this family at a wedding

However on Thursday morning, his condition rapidly deteriorated, and the family decided that Emily and her mother Patricia would be the two in to see him.

Two of Michael Glynn’s five sons live in Australia and the US and could only make contact via Skype.

“He went to sleep an hour before he passed but he did pass peacefully and wasn’t distressed, the nurses were very good,” said Emily.

“We asked if he had any regrets and he said it was Preston North End not making the First Division. He told us he had a wonderful wife and raised six kids. He recorded messages for the grandkids. The gas thing is he hates Facebook.

“He’d be thankful for the messages and was an avid Echo reader.”

The two women said they left St James’ Hospital with Michael’s belongings ‘triple-bagged’ and were told they needed to be left outside in a shed for four days to avoid the risk of contamination.

Emily said her family are all now in self-isolation.

“Me and my mam are self-isolating until Friday week, unless one of us is symptomatic, we have to start again.

“We will celebrate Dad’s life when we can. He had a weird sense of humor which we inherited.”

According to RIP.ie, Michael was affectionately known in taxi circles as ‘Mick the Moan’, and was a devoted husband of Patricia and worshipped father of Mark, Derek, Michael, Emily, David and Paul.