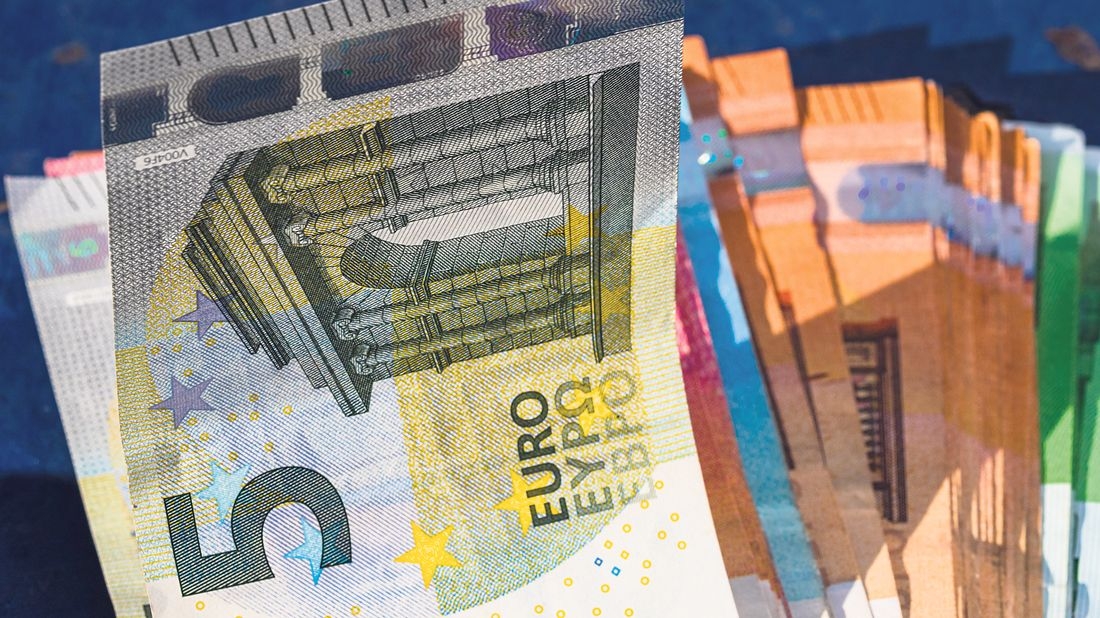 MONEY lenders have been criticised for “outrageous opportunism” in seeking to exploit vulnerable people during the pandemic by St Vincent De Paul.

According to SVP, there are an estimated 330,000 customers of moneylenders in Ireland, many of whom were targeted during a recent leaflet drop campaign.

“I was outraged when one of the leaflets was dropped into my own home,” said Kieran Stafford, SVP President.

“You just have to question the timing of these leaflet drops. Everybody in the community is putting their shoulder to the wheel.

There has been such a surge of people pulling together but unfortunately, we fear moneylenders will end up targeting people who will just not be able to repay loans at the exorbitant interest rates they are charging.”

SVP has frequently called for a statutory maximum cost of credit which can be charged by a moneylender and that consumers should have better access to sources of low-cost credit.

Last year, the Society also called for moneylenders to be forced to carry a ‘tobacco style – high cost loans’ warning on their advertising and literature.

Meanwhile, SVP commends the measures taken by the Irish Government and utility companies to protect vulnerable and low-income households during the coronavirus crisis.

They have asked for the extension of the fuel allowance until the end of April and said they will engage with the Department of Social Protection to ensure “no one falls through the cracks.”

The organisation also welcomed the suspension of disconnections for low-income homes, and pay-as-you-go gas customers will have emergency credit of €100 during the Covid-19 crisis.

All 234 SVP shops across the country are closed but they ask those seeking support to contact them by phone or online.

“We will play our part in this crisis. We also have a duty of care to our volunteers and members with underlying health issues,” said Mr Stafford.