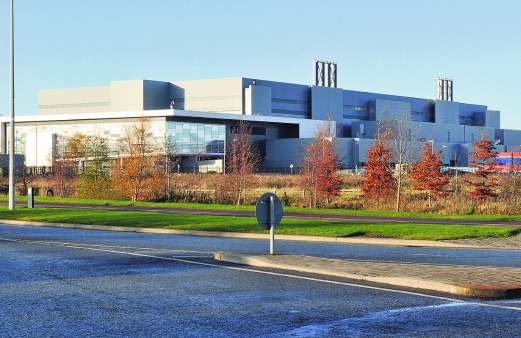 MICROSOFT Ireland has applied for planning permission to construct two data centres at its location in the Grange Castle Business Park on the Nangor Road.

The application is for two single-storey data centres that will replace the construction of six buildings previously permitted under a planning application that was granted permission last year.

Each data centre will contain offices, a computer, support areas and electrical component rooms over a gross floor area of 16,900 sq.m.

They will both range from 6.5m to 13.5m in height and will include five 25m-high flues with a plant at roof level.

Site works for connection to infrastructural services are also included in the application, along with fencing and landscaping on the site.

Provision for the future potential recycling of waste heat energy is also included within the application through heat dispersal infrastructure.

Car parking on the site will also see a revision as part of the application to provide 257 car-parking spaces for the two new data centres along with the data centre known as DUB06.