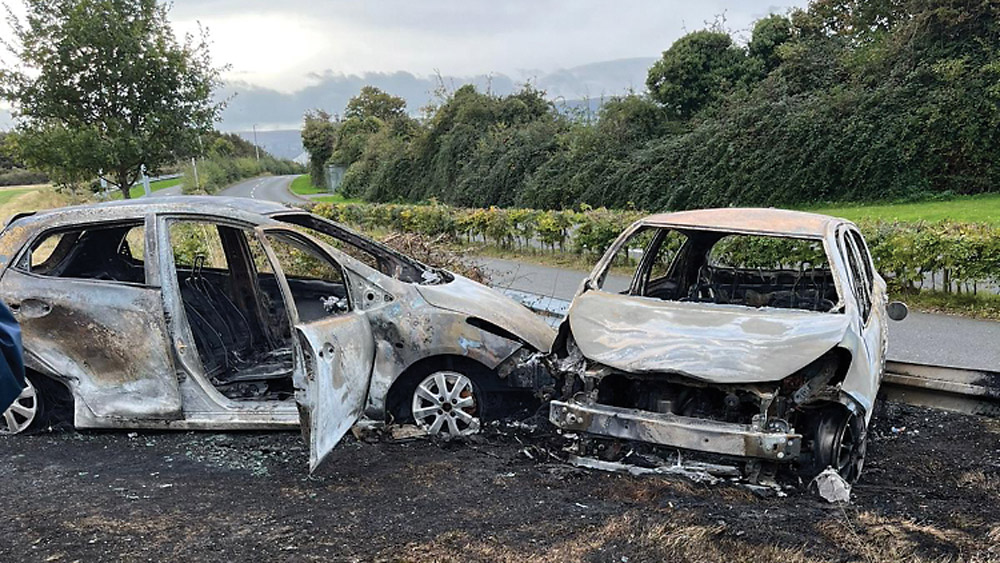 Mindless wrecking of pitches and burning out cars in Tymon Park

JOYRIDERS caused extensive damage to a pitch in Tymon Park on Saturday night, with a local councillor describing the culprits as “mindless individuals”.

The two vehicles accessed the park at the National Basketball Arena end at approximately 11pm on Saturday night and damaged a pitch that’s used by Tallaght Rugby Club and a meadow.

In a Facebook post on Sunday morning, the sports club wrote: “Two stolen cars recklessly driven across our Tymon pitch then burned out.

“We need more done to protect our playing grounds…a fence/barrier perhaps? It’s not fair on our club and local community.”

The two cars were later burnt out at the side of the park and were then removed by South Dublin County Council on Monday morning.

Cllr Mick Duff (Ind) said the incident was an affront to the local community, and he said there was a “palpable sense of despair” when the burnt-out cars were discovered on Sunday morning.

“They drove around the rugby club pitch and then went down into the meadow,” Cllr Duff told The Echo.

“They rallied around the meadow, and one of the cars was rammed into the barrier at the arena.

“It could’ve been worse. We’re lucky, in one sense, that the meadow was cut on Saturday and the bales were taken away. 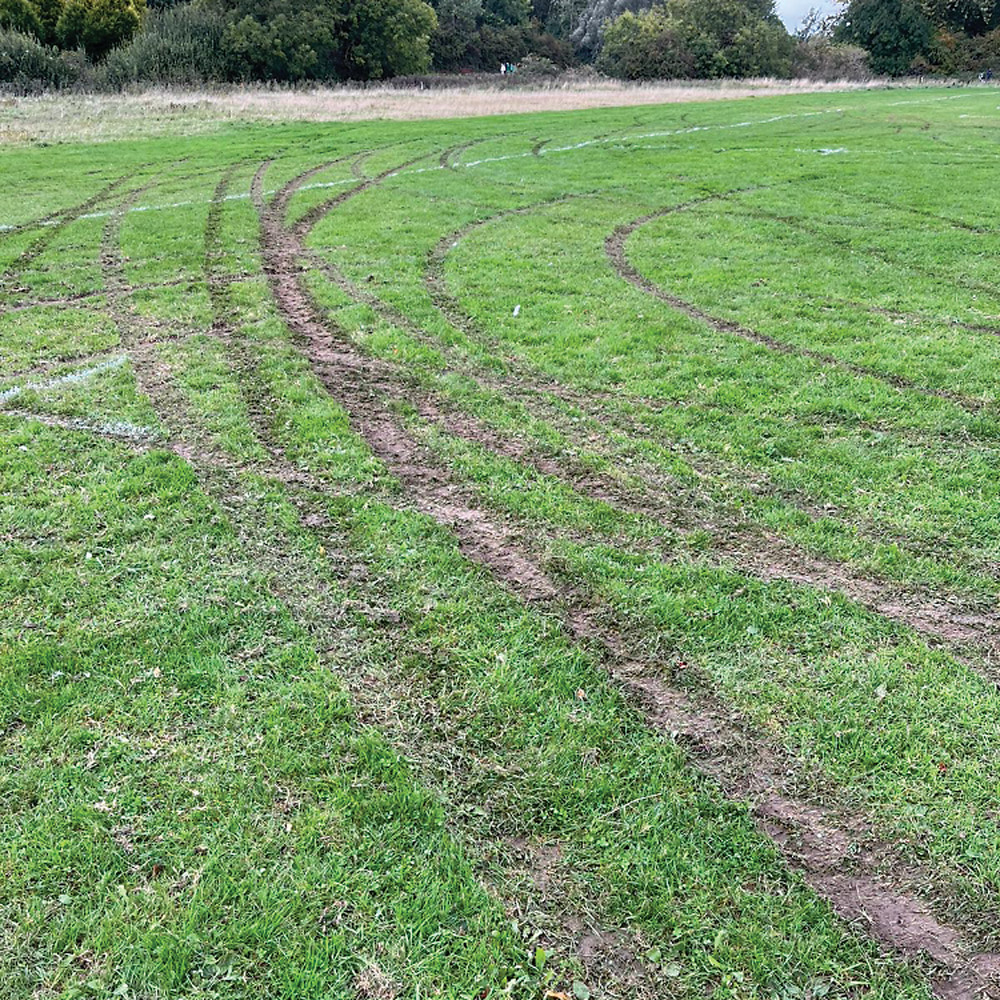 “If that had happened when the meadow was some height, there would’ve been some blaze.”

Hundreds of young runners from all over Dublin were at the park on Sunday morning to take part in a cross-country running event that, fortunately, wasn’t disturbed as a result of the incident.

However, Cllr Duff said people in the area have been disappointed by it.

“I really think that, on Sunday morning, there was a palpable sense of despair,” he said.

“They just seemed resigned to the fact that somewhere in our community there are people who’ll do this.

“They don’t want us to have anything good – they’d be happy if the park was a nuclear wasteland.

“They’re thoughtless individuals, they destroyed a pitch used by a rugby club that doesn’t have its own facilities.

“That pitch will have to be given time to recover, there’s deep ruts in it from the cars.”

Cllr Duff added that he believed CCTV should be installed at the entrances to the park to deter this behaviour and reinforcing the boundaries around the park should be explored as an option.

The Echo contacted South Dublin County Council and asked whether there are plans for the park’s boundaries to be reinforced, and for the approximate cost of the removal of the burnt-out cars.

A council spokeswoman said: “SDCC removed the burnt-out cars on Monday. The cost of removal for each car is €65.00.

“This does not include any other costs the damage will have incurred. This incident of anti-social behaviour is currently under investigation.”