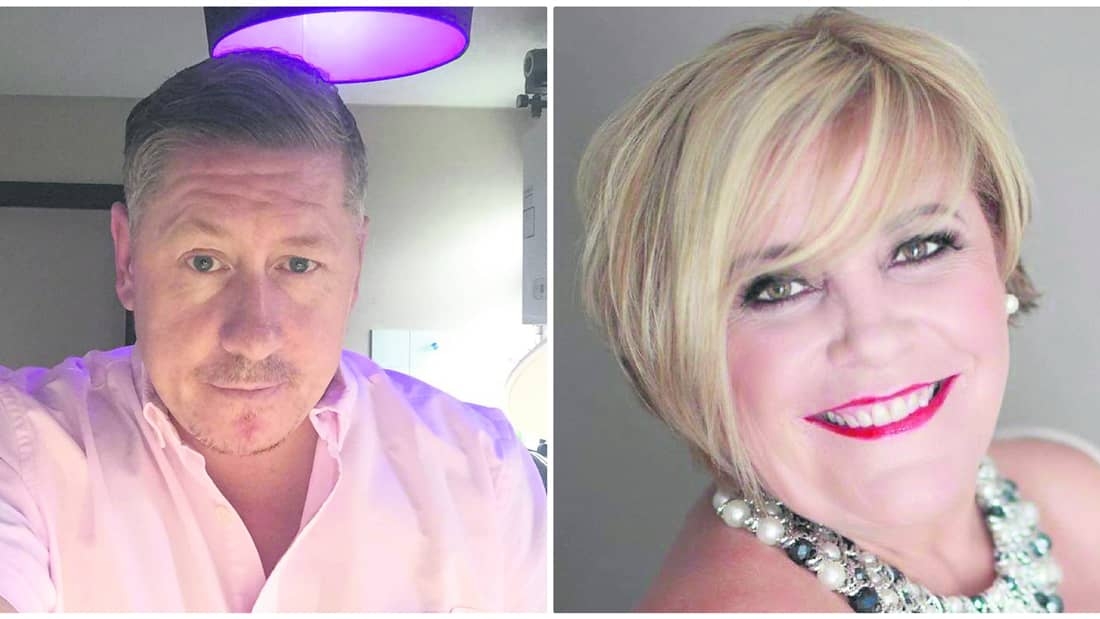 THE front garden of a Ballyfermot house will be transformed into a “mini Live-Aid” stage for charity tonight.

Local singer Damien McElligott, is hosting the event today (August 14) for the Laura Lynn foundation at his home on Colepark Drive – from 6pm to 11pm.

He has up to 20 singers coming from all over Dublin to take part, including X Factor star Mary Byrne, who is also from Ballyfermot.

“I do a bit of singing and since lockdown started, I have been going live every Friday, it is not for money or anything like that,” said Damien.

A recent Friday live show with a few special guests he invited along to sing in his house on Colepark Drive, reached approximately 7k people on Facebook.

“Someone said you should do something for charity, if each of the 7k even just donated 2 euro each, so I decided on a live thing for August 14.  I was going to pick the Hospice, my mother died there is 1994 and my father has raised funds for them.

Then I thought, I have five kids, thank God they are healthy, and the Laura Lynn doesn’t get any government funding.”

Damien initially planned to host the event in his back garden, but when the amount of singers agreeing to take part started to stack up into a mic bigger roster, he had to revise plans.

“It turns out you can have 10 people max and I won’t fit them in my back garden which isn’t that big.

So, I got permission from gardai to close down the road for a mini Live-Aid in the front garden with gazebos.”

NEWER POSTHelicopter that dropped a door in May also dropped one in 2009
OLDER POSTMother of three caught with €20,000 worth of cannabis