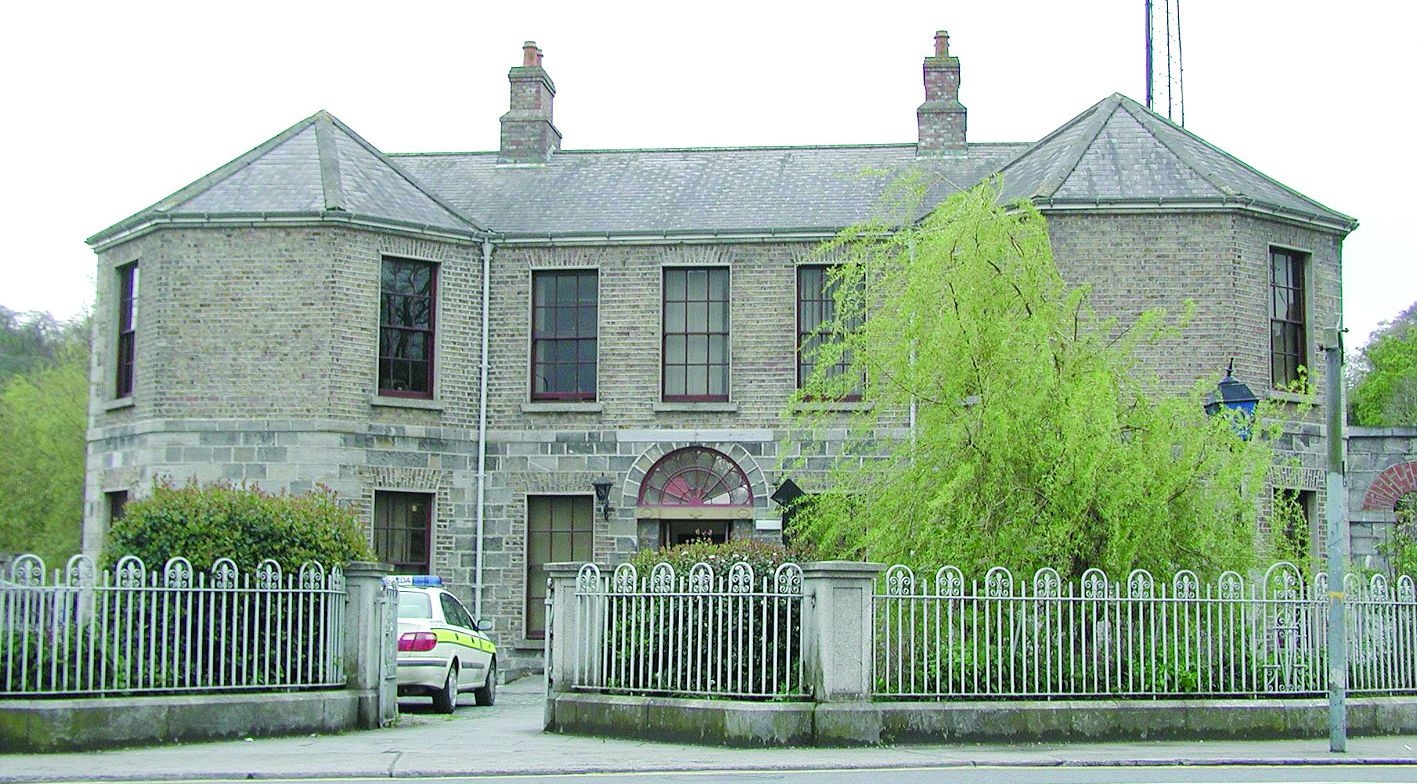 FIVE new gardaí will be assigned to Lucan Garda Station – arising from the latest batch of new recruits who have graduated in Templemore.

Latest figures released in April showed a total of 74 gardaí in Lucan and 90 gardaí stationed in Ronanstown.
Minister for Justice Frances Fitzgerald said: “Ninety-five new gardaí have just graduated from Templemore, and five will be assigned to the Lucan station, in addition to the five already assigned to the district in August.

“Frontline and community policing is a continued priority for me. To date there has been four intakes of garda trainees into the Garda College, giving a total intake of just under 400.

“In addition, I recently allocated a further €700,000 for new specialised vehicles to support gardaí in responding to current and emerging crime threats, including those committed by highly-mobile gangs.”

She continued, “I have just published the Criminal Justice (Burglary of Dwellings) Bill 2015, which targets repeat burglary offenders through new measures relating to bail and the imposition of consecutive sentencing for repeat offending.