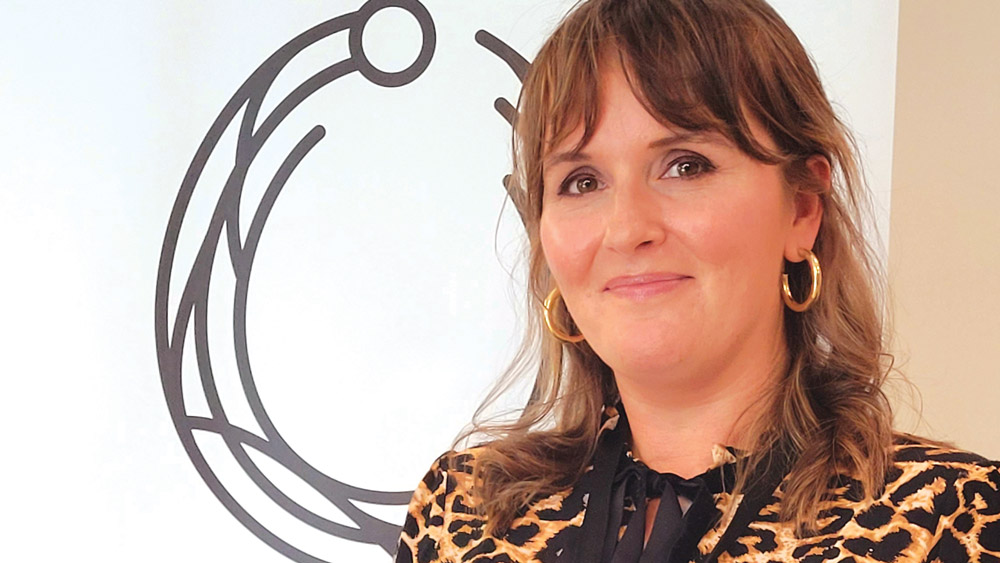 Clondalkin’s own Jennifer Healy is one of the rising stars of television production in Ireland.

She joined Mind the Gap films in 2008 and from then she has worked on a number of projects covering a range of diverse topics.

From ‘Division – The Irish Soccer Split’ which tells the story of how football in Ireland came to be divided during the War of Independence to ‘Ireland’s Spelling Bee’ and ‘FAB; the night the Beatles came to Dublin.’

She also produced ‘Mo Threibh’ (My Tribe), which was a series focusing on musical subcultures in Ireland for which she won Best Factual Entertainment at the Celtic Media Awards in 2022.

Jennifer recently took some time out of her busy schedule to chat with The Echo about her life and work.

How did you get started in TV production?

Well, I took a roundabout route into TV. My degree is in marketing and in 2007 I was working for Pat Egan Promotions.

One day, Pat came to me and said he was doing a piece for television and asked if I’d like to take charge of it.

Not really knowing what I was doing, I said yes and really enjoyed the process. Then in 2008 a position opened up at Mind the Gap Films. I applied for it and fortunately, they took me on.

What has been your favourite project so far?

We did a programme called ‘Sex, Lies and Videotapes’, about the late Irish presenter Vincent Hanley who fronted MTUSA, a three-hour music show shown on Sunday afternoons for much of the 80s.

Vincent was sadly one of the first prominent Irish people to die of AIDS. My boss Bill Hughes had a very close friendship with him and I felt very honoured to produce that.

My favourite project though would have to be ‘Mo Threibh’ really. I devised and pitched the idea, got rejected dozens of times until finally it was picked up by RTÉ who agreed to make it as long as we did it as Gaeilge.

That was fine and I think the Irish aspect only added to the finished piece. Mo Threibh was definitely my baby.

I was delighted it was so well received and to win the Celtic Media Award was the icing on the cake. 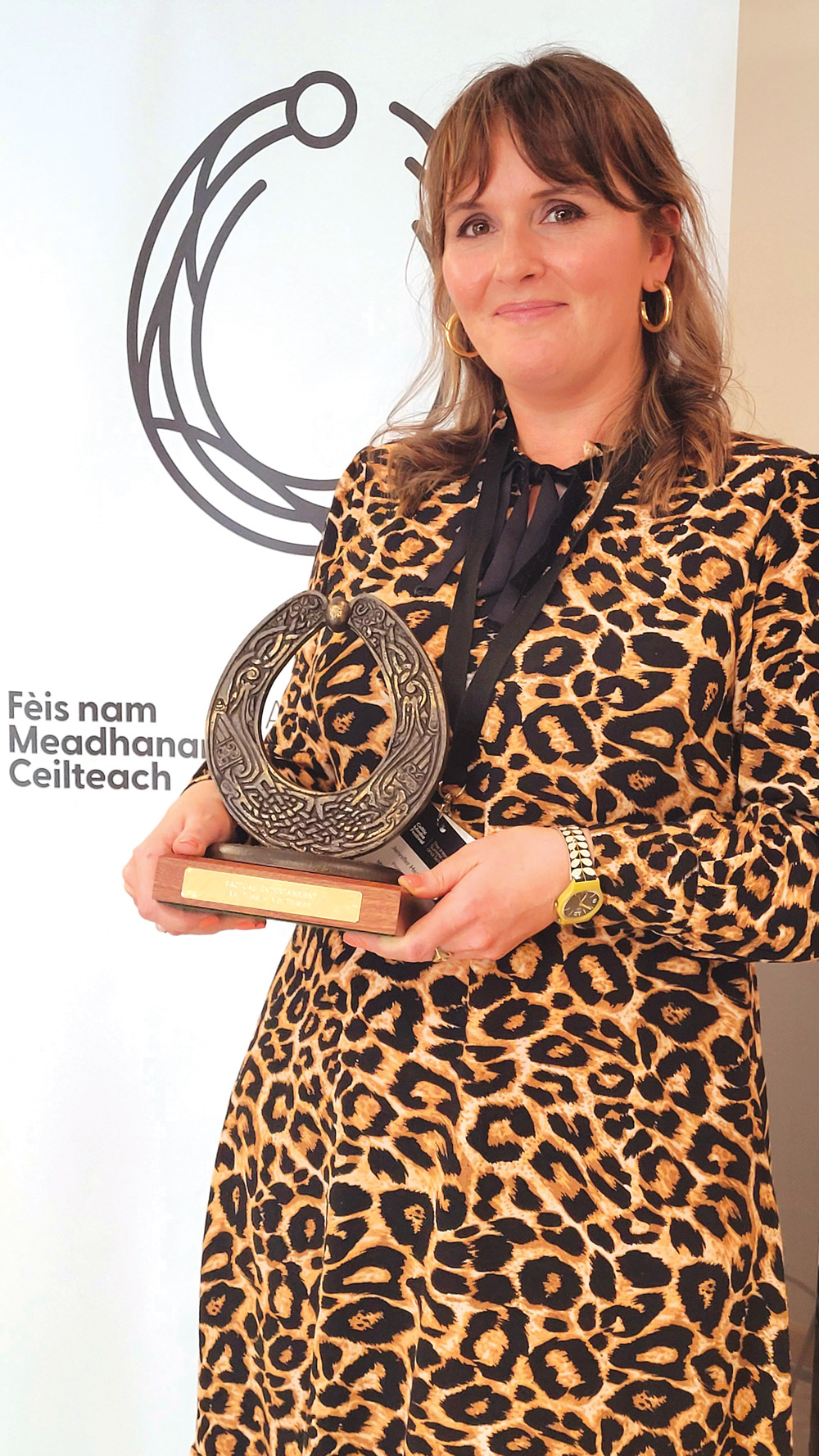 How do you spend your free time away from such a demanding job?

I’m a part-time DJ, and I do sets at a lot of different venues around town, strictly as a hobby though.

I’ve always been surrounded by music – my older brothers have always been involved in bands etc., and their music was always blaring throughout the house.

I’d probably best describe myself as an ‘alternative’ DJ for the want of a better word, but my record collection has a bit of everything in it.

Do you have any upcoming projects you can tell us about?

Well, there in one in particular I believe is very interesting. It’s in production currently for Virgin Media and it’s called ‘Second Chances’.

The series comprises four hour-long episodes and covers the unimaginable difficulties and prejudices Rebecca faced as she transitioned in a society much less tolerant and accepting than the one we enjoy today.

Rebecca’s story is the catalyst in Second Chances for other people in the programme to talk about any struggles they might have themselves.

Indeed if any of your readers have a story to tell regarding any difficulties they may have encountered in their lives, they can send an e-mail to secondchances@mindthegap.com in complete confidence.