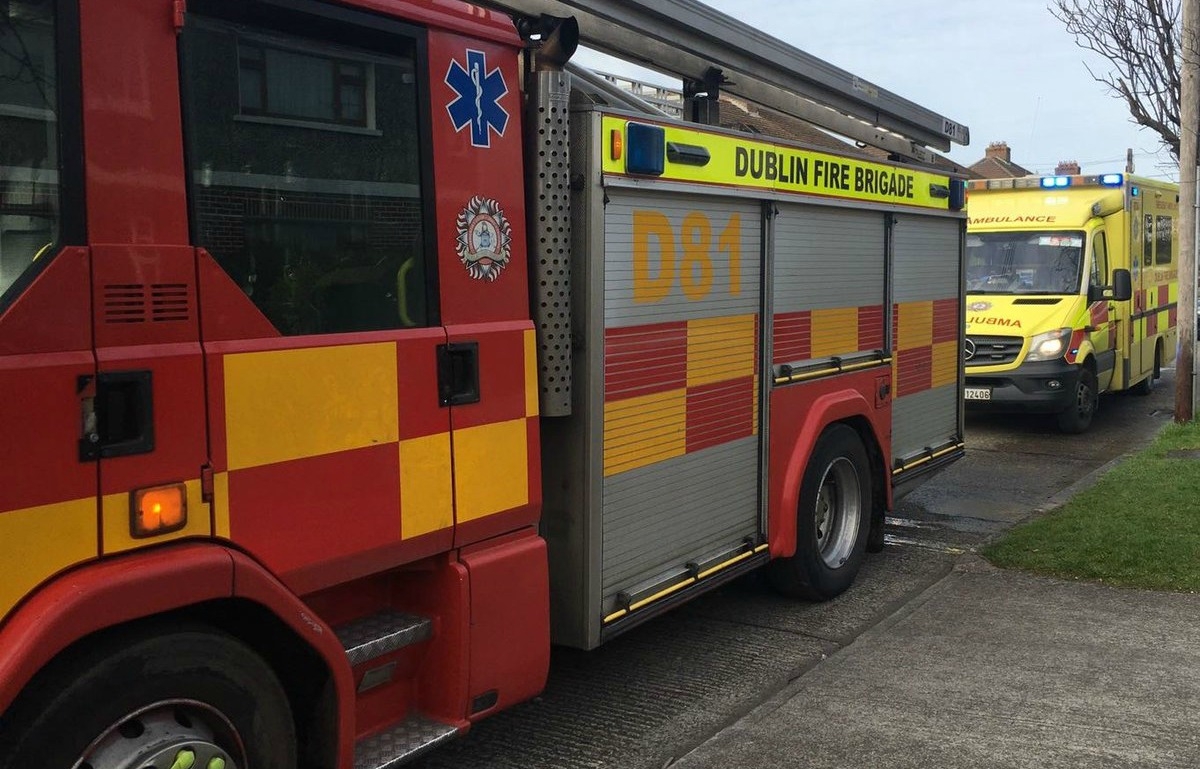 Monday night was one to remember for one of Tallaght fire station’s latest recruits.

The night shift for the B Watch member involved a first baby delivery in Palmerstown – one those involved in will certainly never forget.

According to DFB, there was nothing out of the ordinary with the night’s work, but, at least for the recruit, the night of firsts was one to remember.