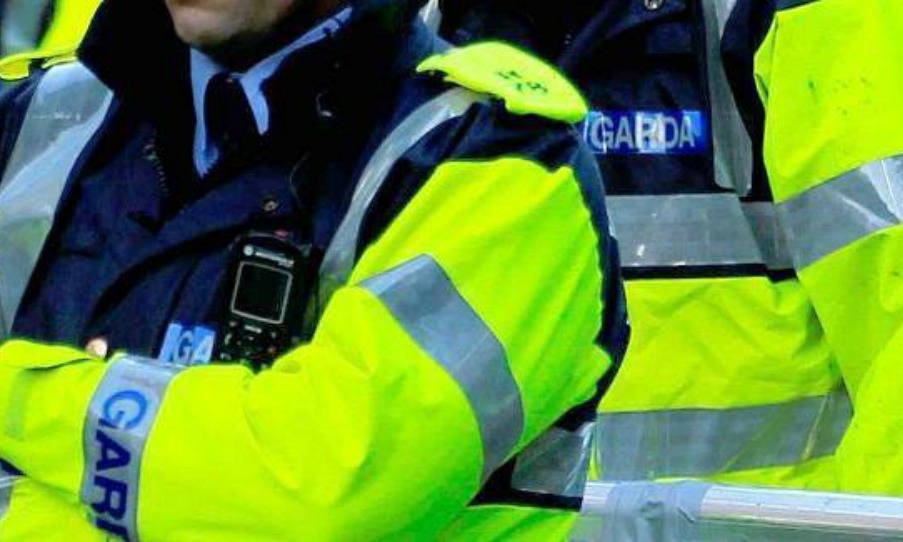 ADDITIONAL civilian staff at garda stations are required to free up time for gardaí to fight crime, according to Sinn Féin councillor Ray McHugh.

Cllr McHugh has called on the Minister of Justice Francis Fitzgerald to consider recruiting additional civilians to carry out clerical duties at garda stations in the capital.

“This, I believe, would free up gardaí to do the job they are trained for – crime fighting and protection of our citizens,” said Cllr McHugh.

While An Garda Síochána has over 2,500 full- and part-time civilian staff nationwide, McHugh cites just two full-time civilians working at both Ballyfermot and Sundrive stations, during a regular 24-hour cover period.

Sundrive station has two full-time non-garda staff and one work-sharing.

Cllr McHugh said: “A former Minister of Justice (Dermot Ahern) said it was a policy of the Department of Justice, and he would facilitate the recruitment of civilian staff to free up much-needed garda presence for our streets and in our community.

“This was eight years ago and we have less civilian staff then we had before. We need gardaí on the streets, not filing and doing clerical work in garda stations.”