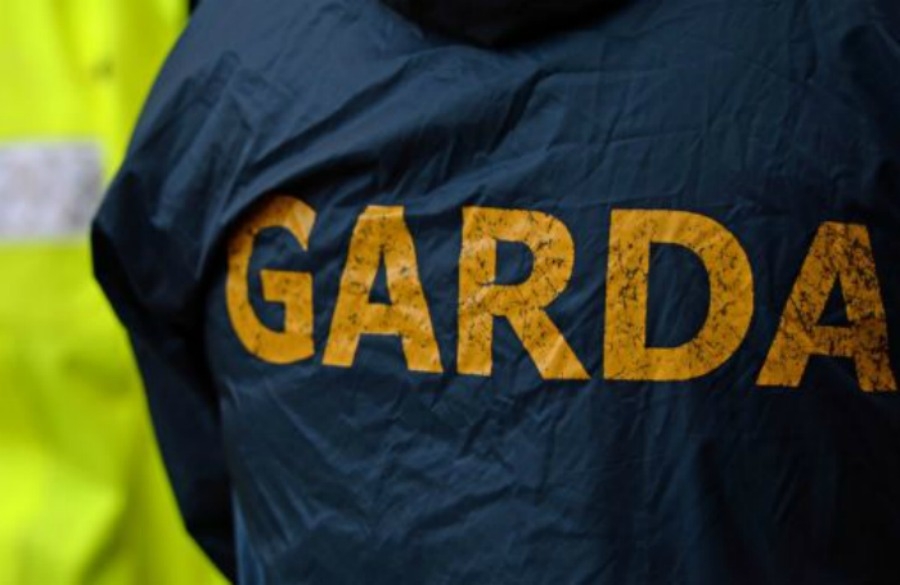 A man who pointed a sawn-off shotgun at a garda’s face before being disarmed and arrested by another armed officer has been jailed for five years, with the final 18 months suspended.

Warren Nolan (20), of Rowlagh Park, Clondalkin, pleaded guilty at Dublin Circuit Criminal Court to possessing a firearm in suspicious circumstances and to three counts of drug possession for sale or supply on June 8, 2015.

He also pleaded guilty to dangerous driving, reckless endangerment and driving without a licence at Clondalkin on June 4, 2015.

The court heard Nolan caused two pedestrians to jump over a gate and a wall to escape his car after he drove on footpaths, on the wrong side of the road and through red lights during a garda pursuit at Clondalkin in June last year.

The incident started when gardaí spotted the car driving at high speed through Clondalkin at 4.45pm. Three males jumped out of the car before Nolan continued on.

“The rear of the vehicle exploded into a ball of fire, but still continued,” Judge Karen O’Connor said. “The wheel came off and eventually came to a halt.” Nolan was arrested at the scene.

Judge O’Connor said the two pedestrians who jumped over a wall and a gate to escape Nolan’s car were left “extremely nervous and anxious” after the incident.

In the second incident, the court heard gardaí noticed a taxi containing several men speeding through Clondalkin and pursued it. When the car stopped, one of the gardaí, Gavin Curran, approached the passenger side.

“He looked through the window and discovered Warren Nolan looking at him, pointing a shotgun directly at his face,” Judge O’Connor said. The gun was “just two feet away” from him, she added.

Garda Curran dropped to the ground and his colleague, who was armed, stormed the car and arrested the men. Nolan was found to have cannabis, cocaine and heroin on him.

Judge O’Connor said the gardaí were extremely distressed as a result of the encounter. Both said it was the worst incident they had experienced in the line of duty.

Garda Curran “thought he was going to be shot,” Judge O’Connor said. “It was the most frightening incident in his life.”
The sawn-off shotgun was later found to be unloaded and no ammunition was found in the car. Nolan has seven previous convictions, including for misuse of drugs, the court heard.

Judge O’Connor noted that Nolan was just 18 years old when he committed the offences, that he had a difficult childhood and discovered his mother dead when he was just 14.

She took into account several mitigating factors, including his youth, his guilty pleas and the fact there was no ammunition in the weapon.

She handed down a five-year sentence, but suspended the final 18 months, saying she hoped he would use that opportunity to rehabilitate himself. She also disqualified him from driving for five years.

“If you don’t take this chance, you’re at a stage in your life where you will enter into a life of criminality and spend a lot of your life behind bars,” Judge O’Connor said. “You’re a young man. I am pleading with you to take this chance.”