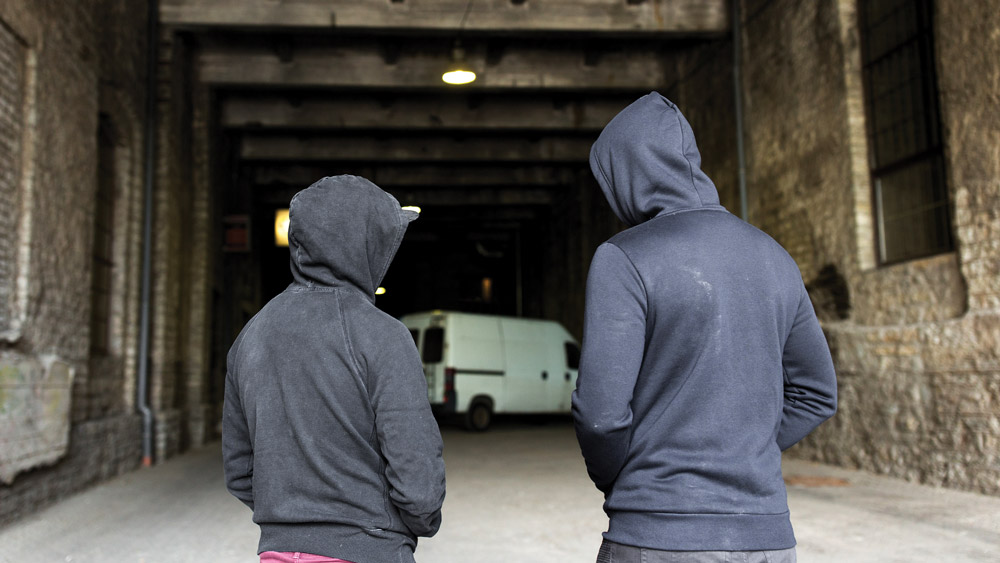 Violence, intimidation and harassment were the most common reports

Most common reports to council were intimidation

THERE has been 31 incidents and 15 complaints around anti-social behaviour in respect of council tenancies in a specific area reported to South Dublin County Council in the first six months of 2022.

At the recent area committee meeting of Rathfarnham /Templeogue/Firhouse/Boherna-breena, the council offered a quarterly report on anti-social behaviour in the four respective areas.

Aside from the seven vacant houses reported to the local authority, violence/intimidation/ harassment were the most common reports, totalling six.

Compared to the three violence/intimidation/harassment reports received by the council in the entirety of 2021, this latest update reflects a doubling of the statistics – in the first six months of the year.

There were two reports of drugs activity, one for criminal activity, two for vandalism and two for squatters made to the council so far this year.

Neighbour disputes, which include parking issues, were reported three times to the council so far this year, one less than all reports in last year.

There were no racism, alcohol-selling, joyriding, animal nuisance, children nuisance reports for the Rathfarnham/Templeogue/ Firhouse/Bohernabreena areas to the council this year.

Allocations Support Unit staff in the council took 133 actions in response to the afore-mentioned complaints and incidents.

The most common action taken was a housecall/inspection (25), while there were 23 interviews held, 16 “pre-tenancies (including following up tenancies checks)” and two surrenders, including termination of tenancies, obtained.

Compared to last year, when there was 16 actions taken, warnings being issued have reduced significantly with only one being recorded so far in 2022.

Interestingly, there was one complaint received by the local authority by the medium of WhatsApp – which is a decrease on the four received by this means throughout all of 2021.