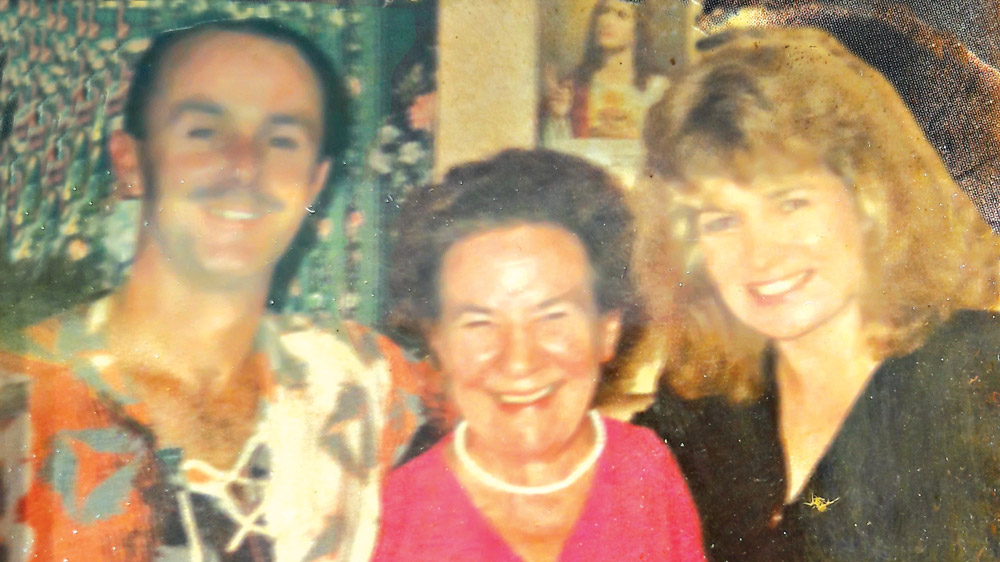 David Kinsella was born in St Patrick’s Mother and Baby Home with his sister Pia and mother Agnes Kinsella, 25 years ago

FOLLOWING cabinet signing off on the Mother and Baby Institutions Payment Scheme this week, survivors have voiced concerns that many are excluded from redress, and that the proposed payments are risible.

The controversial scheme will be debated in the Dáil and Seanad in the coming weeks before a vote.

The Government expects the scheme to cost about €800 million and be open to around 34,000 survivors.

David Kinsella, who was born in St Patrick’s Mother and Baby Home on the Navan Road and never saw his birth mother again, said it “has been a long time coming” following “many years of protests, meetings, and fallouts amongst survivors”.

“The payments are a lot lower than past financial redress payments, and at my age of nearly 65, and the age of many other survivors a lot older and unwell, it is likely the best we may every get in our lifetime,” said Mr Kinsella.

“Roderic O’Gorman has done a lot more than the last Minister Katherine Zappone, but I’m saddened that survivor adoptees who spent less than six months in a mother and baby home are entitled to nothing. This includes my sister Pia, who was also adopted from St Patrick’s after a few months.

“For myself, it’s time to move on in the hope that someday my four siblings in London will come to accept the fact that I was the eldest son and the harrowing times our mother had to endure before her death at only 62 years age.”