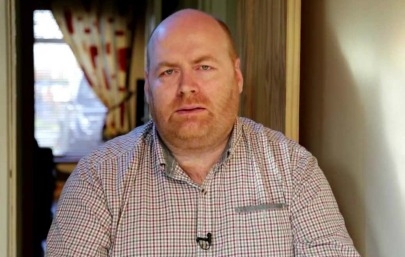 Motion tabled calling for the decriminalisation of drug use

SOUTH DUBLIN County Council could vote for drug use to be decriminalised.

Councillor Francis Timmons has tabled a motion calling for SDCC to support the decriminalisation of drug use.

“People’s drug use should be dealt with as a public health issue rather than as a criminal issue and that the resources currently used to process the 72 per cent of drug convictions that are for personal possession should be redirected to treatment and support services and to more effective policing of the drugs trade.’’

Cllr Timmons believes that a person found in possession of drugs for personal use should not get a criminal conviction.

He said: “They could be given a warning, a fine or be directed to drug awareness classes or to drug treatment, etc. in cases where a person was found to be selling or importing drugs, or engaged in theft, assault, intimidation, smuggling, trafficking or dealing etc. they would still be prosecuted under the criminal justice system.”

A Criminal conviction lasts for life and can affect a persons ability to get a visa for foreign travel.
Cllr Timmons said that some countries have decriminalised drug used like Portugal have a reported a reduction in drug use.

He added: “Portugal has seen huge increases in the numbers of drug dependent people accessing treatment and significant reductions in the transmission of HIV and TB”.

Councillor Timmons wants garda time and resources to be spent on catching the large-scale importers of drugs not people who use illegal drugs for personal use.