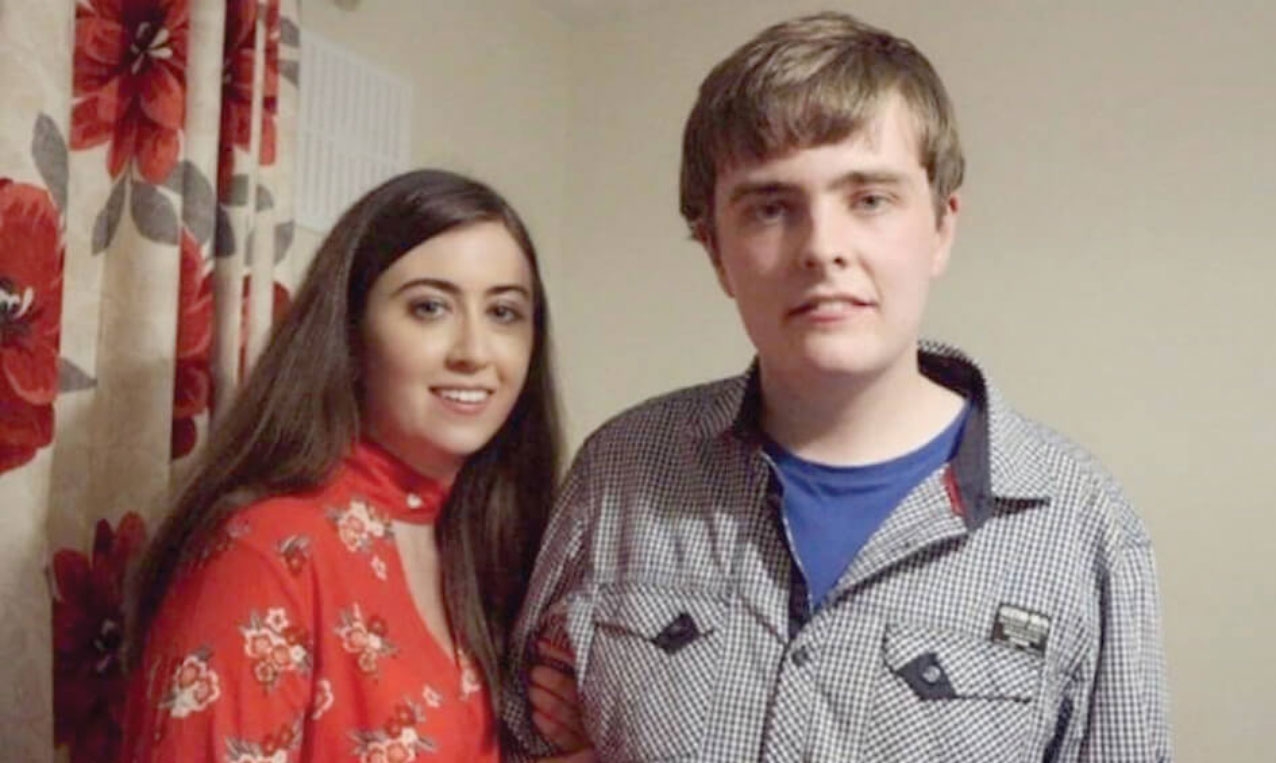 A MUSICIAN is hoping to raise funds for the Autism Initiatives charity with her new single, after seeing the difference her younger brother’s involvement in a Tallaght group run by the charity has had.

Sarah Christina Harper, 26, has been writing and recording her own music for several years and has also busked on Grafton Street, The Walkinstown woman recently decided to use her songwriting talent to pen the song ‘The Beautiful Ones’ about her 22-year-old brother Gregory.

Gregory has autism, and his father Paul Harper has said that his son’s involvement in Tallaght Horizons, a group for adults with autism that is run by Autism Initiatives, has helped to boost Gregory’s confidence in social situations.

“Tallaght Horizons have been very helpful,” said Paul. “Gregory gets on with everybody up there, they treat him normally.

“They bring him to places, like the cinema or shopping, so it gets him out and about and widens his social circle.

“It has changed him, he’s much more sociable with everybody now.”

Sarah was moved to write ‘The Beautiful Ones’ in aid of Autism Initiatives after seeing the impact that Tallaght Horizons has had on her brother, and is trying to raise as much money as she can for the charity through the sale of the song, which costs €2, with all proceeds going to the charity.

Sarah, who is a past pupil of the Assumption Secondary School, said: “The song is about the challenges that Gregory faces in his life, and how we need to be more understanding of people who see the world a little differently.

“Please buy the song and share the link everywhere you can.”

‘The Beautiful Ones’ is available for purchase on Sarah’s Bandcamp page, at https://tinyurl.com/SarahHarperTBO.

NEWER POSTStadium set for €4.7m expansion
OLDER POST‘It’s somebody robbing the Christmas of families in distress’