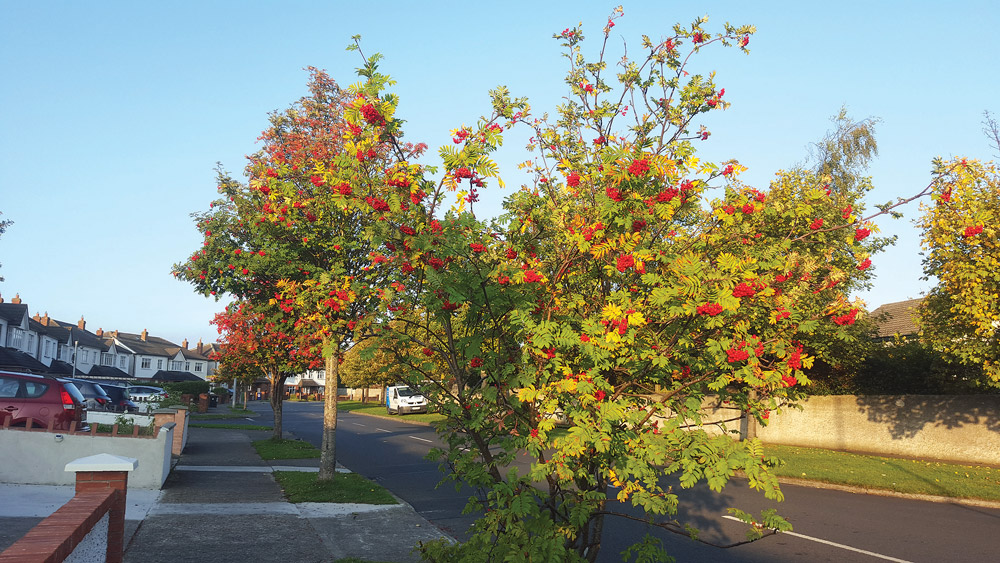 Rowan was believed to have protective properties all through the year, not just at Halloween

Nature on our doorsteps: Plant folklore at Halloween

The feast of Samhain (Halloween) marks the end of the Celtic year.

In this time of death and decay, movement between our world of the living and the otherworld of the dead was believed to be more possible, making Samhain a time of magic and witchcraft.

In folklore, some plants and trees are particularly associated with Halloween.

Ragwort was referred to by local people as being ‘the horse of the fairies’.

At Samhain, the Little People appeared from the otherworld riding around on Ragwort plants. They would breathe over fruits and plants, causing them to wither and die.

The ‘púca’, or pooka, was also said to be the one who caused blackberries to go mouldy around Halloween, by spitting on them as he rode past. 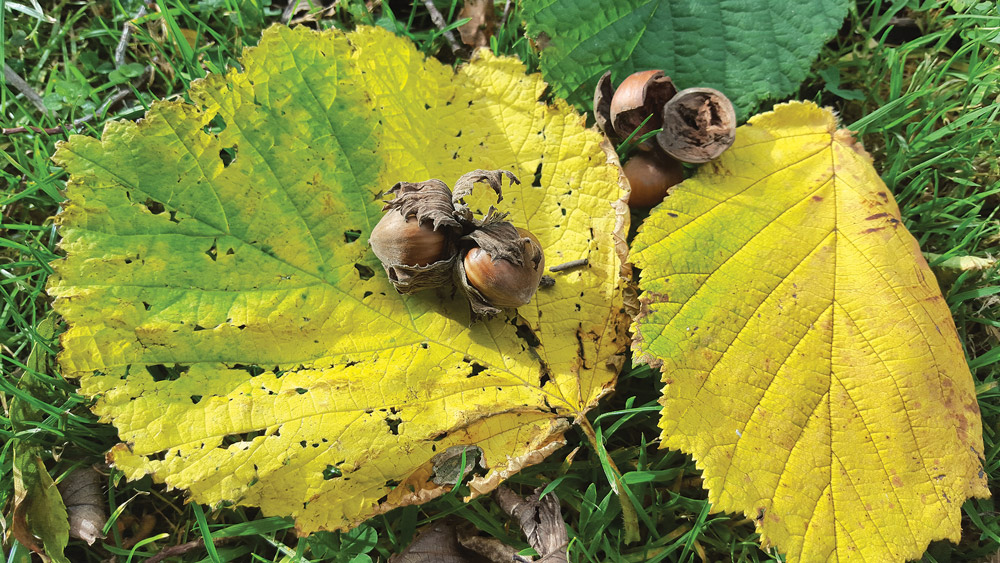 Ivy is another plant associated with Samhain.

This plant is said to represent loyalty, and it was traditionally laid on the graves of departed loved ones on All Saint’s Day,  November 1.

Ivy was also thought to bring protection, and ivy growing on a house was said to help protect the inhabitants from witchcraft, especially around Halloween.

Certain trees were also held in high regard for their association with the end of the Celtic year.

The Yew tree is particularly associated with death and eternity, and it is still seen today planted in old church yards and cemeteries.

Smaller trees were also regarded as being magical. Rowan, Hazel, Elder, and Apple trees all yield important harvests of fruit and nuts which ripen in late autumn, just in time for the feast of Samhain.