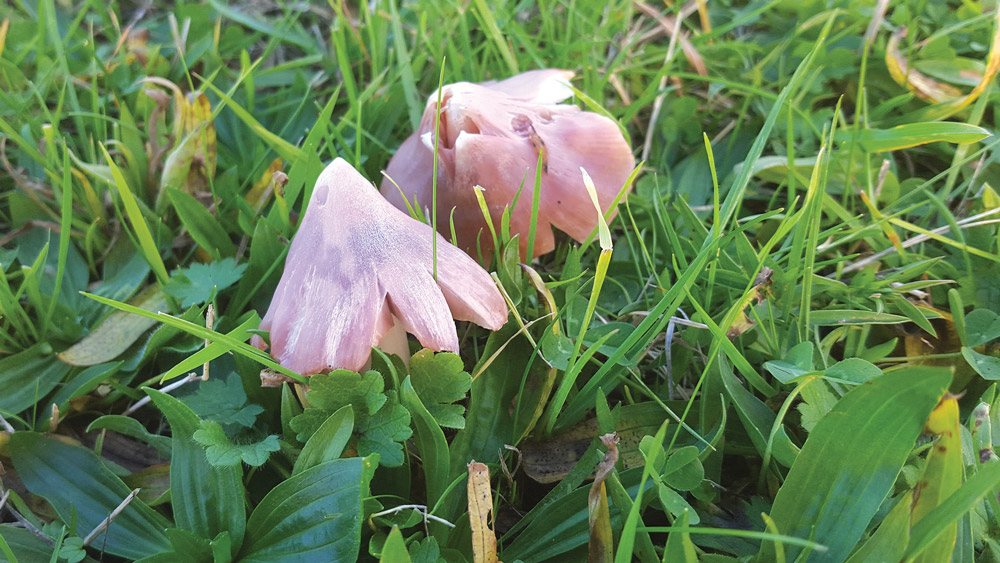 PRETTY: As they emerge from the soil, young Pink Ballerinas are conical in shape

Nature on our doorsteps: The Pink Ballerinas

At the moment, the grassy meadows at the foothills of the Dublin Mountains are hosting a wonderful range of colourful mushrooms that are referred to as the Wax Caps.

This name comes from the fact that the caps of these mushrooms often look wet and shiny, and they can also feel quite slippery.

There are a number of different Wax Cap species, and these come in a range of bright reds, yellows, oranges, creams, and browns.

One of the prettiest of the Wax Caps is referred to as the ‘Pink Ballerina’. As this mushroom pushes it way through the soil it has a conical shape, with a pointed top to the cap.

As it matures and the cap begins to open up, the conical cap splits.

This allows the edges of the cap to expand like a ballerina’s tutu. 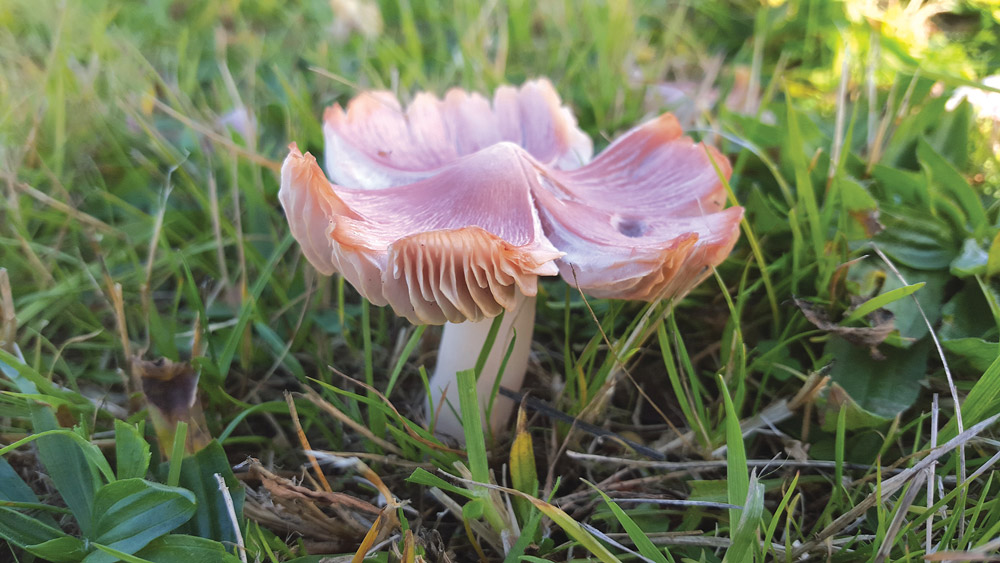 This exposes the big gills which produce the spores that help the mushroom to spread and grow elsewhere. The mushroom’s lovely clean, white, stem is then also more visible.

Wax Caps, including the Pink Ballerina, are mushrooms of old pastures. In the past, these meadows were used to produce hay, or they were used for light grazing by sheep or cattle.

Wherever Wax Caps are found, they indicate that the grassland soils they are growing in have not been disturbed by activities that destroy these mushrooms. Such activities include ploughing, re-seeding with different grasses, or the addition of artificial fertilisers, herbicides, or pesticides.

Due to agricultural intensification in recent years, old undisturbed meadows are no longer common, making these Wax Cap grasslands in the Dublin foothills a very special place.