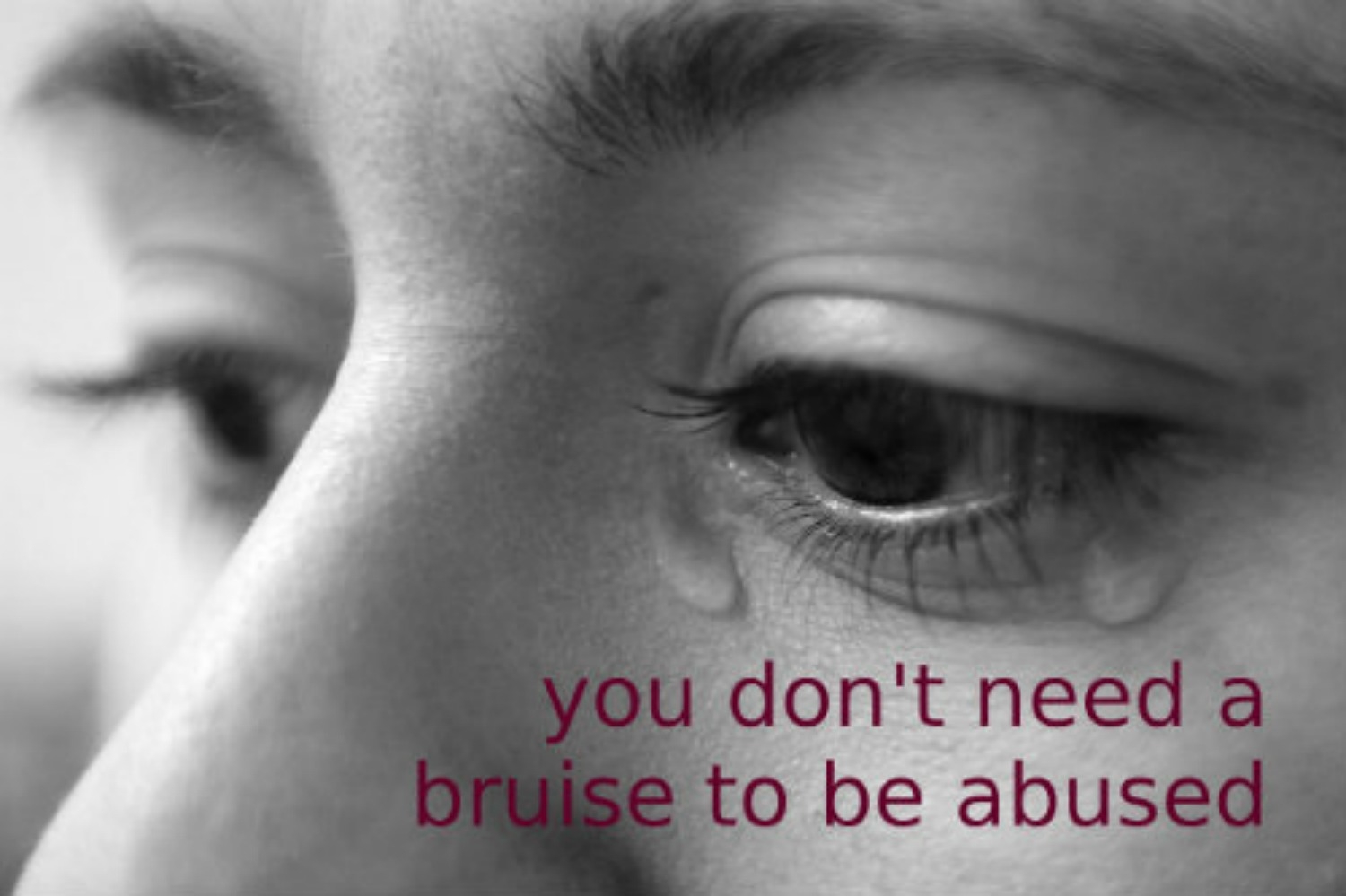 VICTIMS of domestic violence will be able to avail of new emergency barring orders, which can last up to eight days.

Tánaiste and Minister for Justice Frances Fitzgerald said the Domestic Violence Bill 2017 will help “tackle the horror of domestic violence.”

Speaking at the launch of the National Collective of Community Based Women’s Networks on Friday, the Tánaiste said she intends to enact the Bill “as early as possible.”

“Tackling domestic violence has been a priority for me throughout my career,” said Minister Fitzgerald.

“It is not acceptable that anyone in Ireland is subjected to abuse, fear and intimidation. Domestic violence is a pernicious evil that has devastating physical, emotional and financial consequences for victims as well as society as a whole.

“This Bill will particularly improve the protections available to victims of domestic violence, most critically for cohabitants and parents in crisis situations, by introducing a new emergency barring order which can last for up to eight working days.”

Women from groups based in Clondalkin, including Ronanstown CDP, Rowlagh Women’s Group and Clondalkin Women’s Network were represented at the NCCWN event.

The NCCWN was established in 2011, and is a network of 17 women’s community development projects throughout the State.
Minister Fitzgerald praised the NCCWN for “supporting the empowerment of women” and giving a voice to women in communities.

She continued: “Before entering politics, I participated in organisations promoting the inclusion and increased participation of Irish women in public and community life. This has been a continuous priority for me throughout my career.

“It is great to hear stories of success from women involved locally including in Ronanstown.”