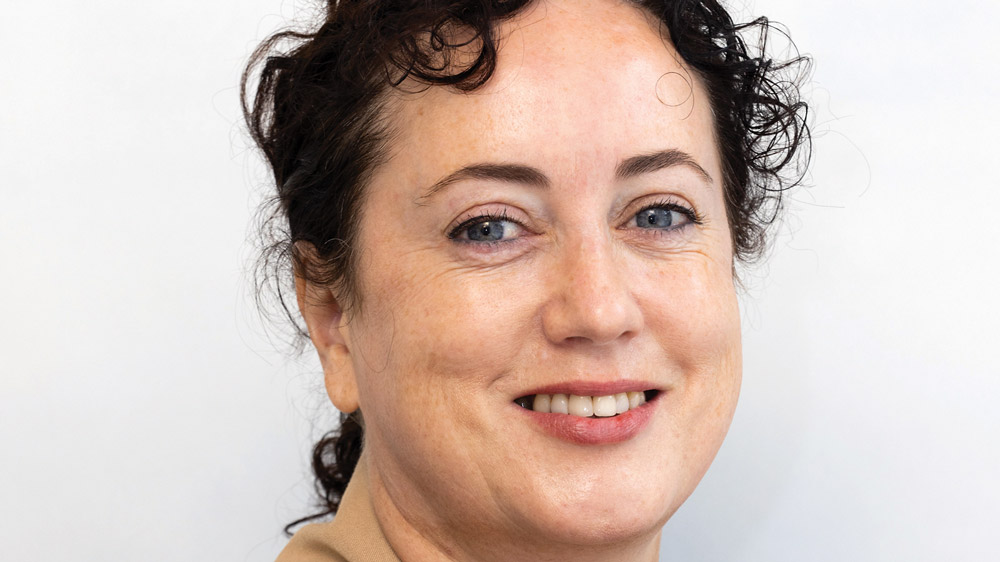 Tallaght University Hospital has announced the appointment of Angela Clayton-Lea as Chief Operations Officer, this is a key role within the Executive Management Team of the Hospital.

Commenting on the appointment of Ms Clayton-Lea to the post, Chief Executive of TUH Lucy Nugent said: “The Chief Operations Officer plays an essential role in the TUH team ensuring the smooth running of the Hospital.

“Since joining TUH in 2019, Angela has been a tremendous asset to the organisation, she brings an incredible focus to improving access to services for our patients and will continue to bring her focus on patient care and quality improvement to this very important role.”

Prior to her appointment as Chief Operations Officer, Angela held the senior post of Peri-Operative Directorate Operations Manager in TUH, where she played a key role in the development and opening of the Reeves Day Surgery Centre which has reduced patient waiting times for day case procedures from over three years to less than three months.