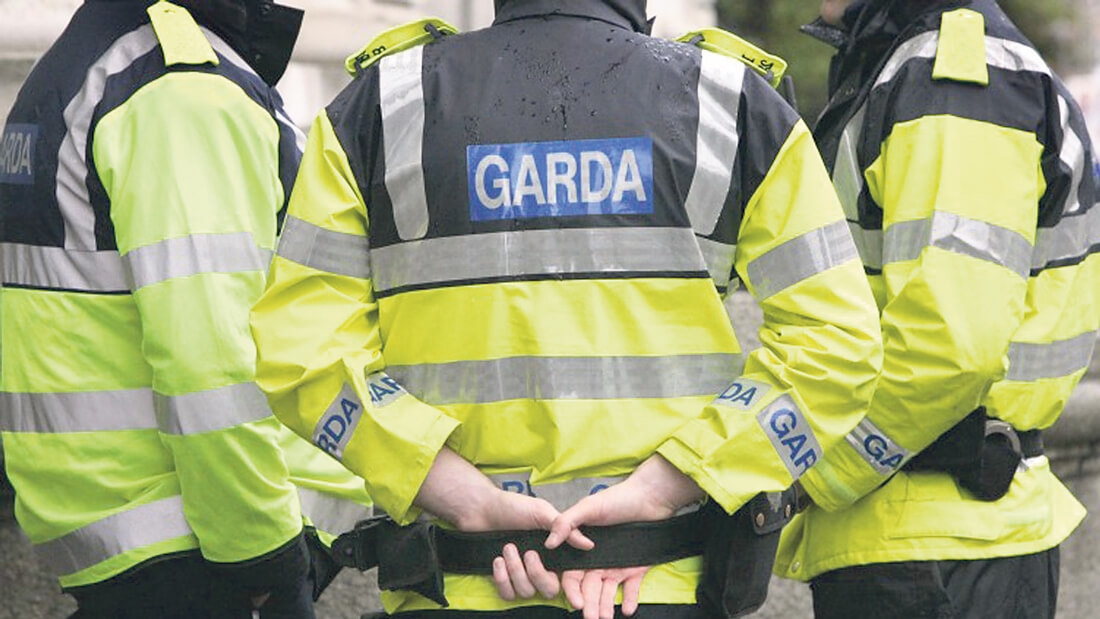 DOZENS of new garda recruits, who graduated from Templemore on Friday, have been assigned to police stations in the county, with Ballyfermot getting five new gardai, Clondalkin getting four, Ronanstown getting two and Sundrive Road in Crumlin getting three.

A total of 201 new gardai graduated on Friday, and are being dispersed to stations around the country, with several being assigned to stations in South Dublin County.

Gardai have been appointed to local stations

Ballyfermot Garda Station will be getting five new gardai, which a local councillor has welcomed as a starting point, but has expressed concerns about the potential for them to be seconded to other stations.

Daithí Doolan, a Sinn Féín councillor for Ballyfermot-Drimnagh, told The Echo: “There will be five going to Ballyfermot, out of 201, so that’s about 2.5 per cent.

“I would appeal for these guards to be kept in Ballyfermot, as in the past guards who have been assigned to the station have been seconded to other stations.

“I’ll be fighting tooth and nail to make sure that these gardai are kept in Ballyfermot.”

Cllr Doolan added: “In Ballyfermot, gardai are overstretched and under-resourced – they only have one police car.

“Five is a start, but it’s only a small start. I was expecting [the new garda numbers for Ballyfermot] to be in double digits.”

As reported in The Echo last May, Ballyfermot Garda Station has 58 gardai attached, who work over five shifts.

Elsewhere in the county, Clondalkin Garda Station will be getting four new recruits, while nearby Ronanstown will be getting two, which a local councillor is hopeful might allow for more community policing in the area.

Francis Timmons, an Independent councillor for Clondalkin, told The Echo: “Having any new guards in the area is a very welcome thing.

“We lost a lot of experienced guards, especially during the recession when a lot retired, so it’s going to take the new recruits years to reach that level.

“We’ve a huge deficit of community guards in the area . . . and long-term we need a plan to tackle the criminal behaviour in the area.

“People in the area are so despondent that they’ve given up reporting criminal behaviour – but if you don’t report crime then you don’t get the extra resources.

“I genuinely believe we need to have gardai back out on the beat again, and I hope that any new guards we get will be out in the community and will get to know the area.” 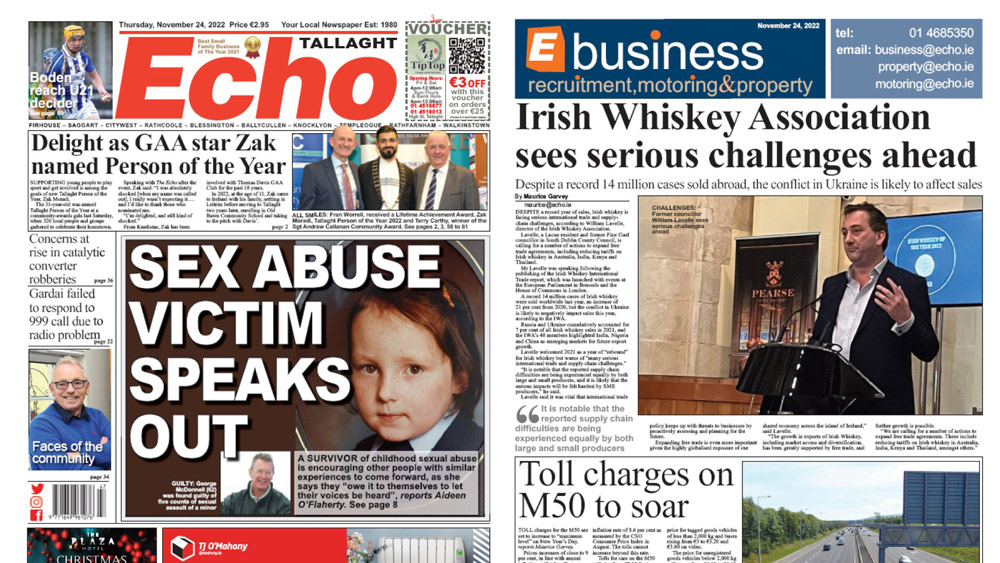