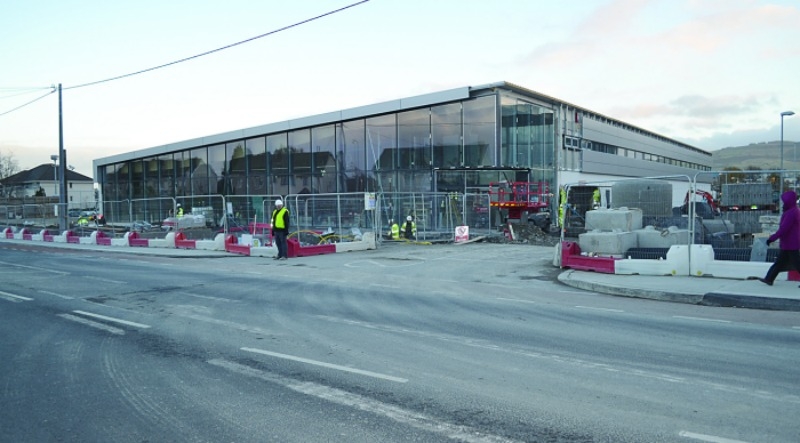 LIDL’S new concept store in Tallaght Village is set to open its door on December 15, The Echo has learned. Initially, the new-look store was expected to open in mid-January.

However, mild weather has resulted in construction crews being ahead of schedule – with the new supermarket due to be officially opened by Dublin South West Minister Katherine Zappone at 8am on December 15.

Lidl also confirmed to The Echo that 15 new staff members have been taken on for the flagship store, and that they are all currently in training.

Lidl is also seeking tenants for its original store in Tallaght Village, which is being transformed into a five-unit, glazed-front retail village – complete with café.

Agent CBRE is handling the marketing, with the new outlets available for fit in the third quarter of 2017.