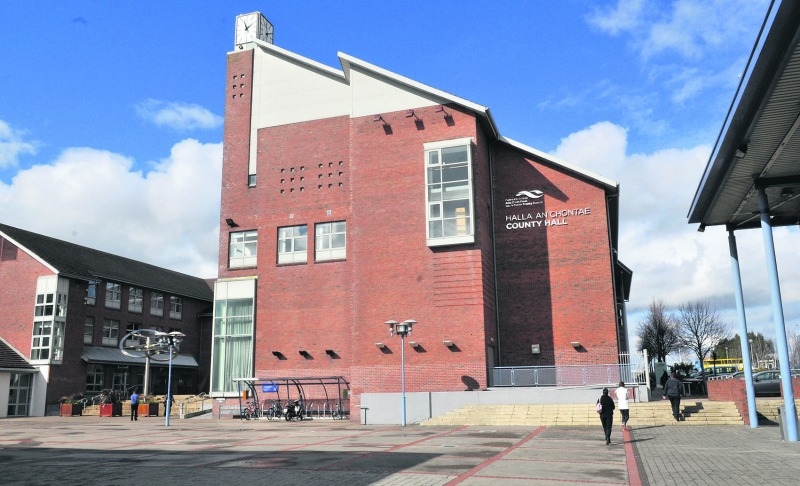 This follows a question tabled by Councillor Charlie O’Connor asking the “Chief Executive to state the number of cases of planning enforcement taken in 2016 and will he give details of the success rate in that regard”.

112 complaints were dismissed, 58 files were closed through negotiation, 94 warning letters were issued and 40 enforcement notices were issued.