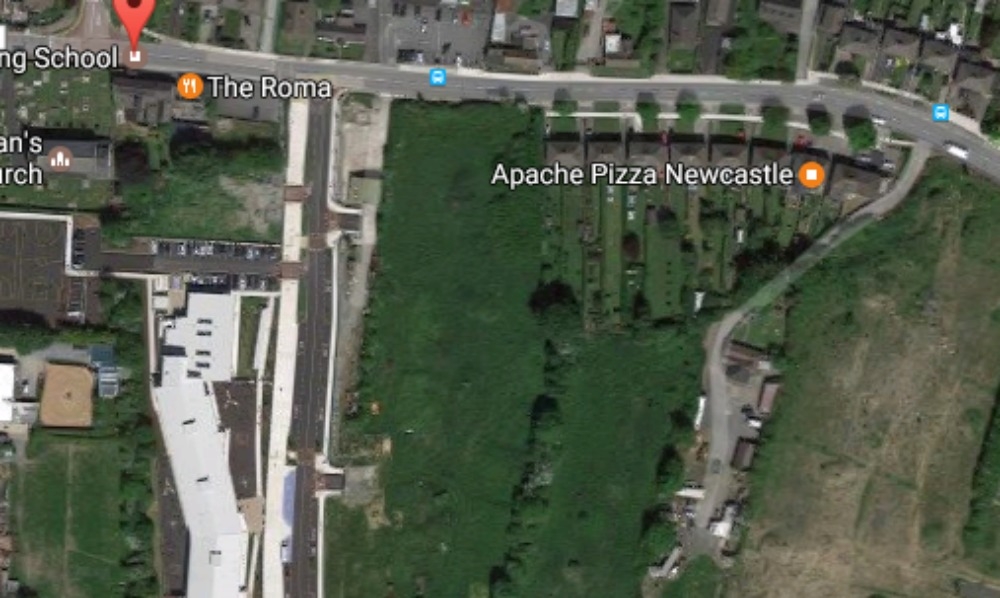 Nine reasons cited for rejection of 46 houses in Newcastle village

PROPOSALS to develop 46 houses in Newcastle has been rejected by planners in South Dublin County Council.

The subject site is located in the central area of the village, on the southern side of Main Street.

Among them were the layout drawings for the development, which council planners said “would not fit within the Newcastle local area plan framework.”

Two previous planning applications for a housing development at the site were also refused permission.

The first in 2008 was for the development of 98 residential units – refused due to conditions of the proposal not being in accordance with the local area plan.

An application in 2010 for 77 residential units was initially granted permission by South Dublin County Council, but refused permission in 2011 following an appeal to An Bord Pleanála who said it would be “contrary to proper planning and sustainable development of the area.”

Geotechnical Investigations lists a previous applicant, John Valentine Marren, as one of its directors.

The site is part of a larger holding of 2.12 hectares, in the ownership of the applicant, with frontage on to Main Street.

That part of the ownership between the subject site and Main Street will be subject of a separate planning application for commercial development as proposed in the LAP.