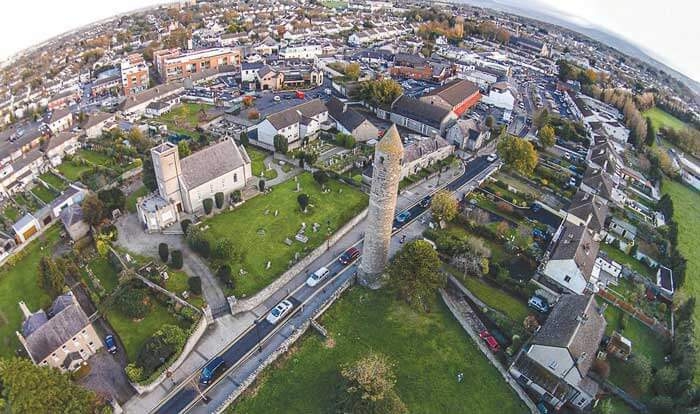 ‘No’ to repeal the Eighth posters stolen claim group

VOLUNTEERS supporting ‘No’ to repeal the Eighth Amendment, say campaign posters – costing €7 each - have been stolen in an area of Clondalkin.

Up to 20 LoveBoth Project campaign posters were removed in the Woodford estate area in Clondalkin recently.

Recently, The Echo reported how LoveBoth Project came in for criticism after they appeared on lampposts in an area of Ballyfermot, which local representatives say has been reserved as a ‘no go zone’ for political or campaign posters since 2016.

Brendan Quinn, a volunteer with LoveBoth Project and a Ballyfermot resident, said he and a couple of local volunteers were responsible for putting up the posters on Ballyfermot Road.

He said they weren’t aware of any agreement between councillors and local community groups.

“It was political naivety, but this was my first poster run, I’m a Ballyfermot resident and very passionate about the campaign,” said Mr Quinn.

“This isn’t a political thing. There are a lot of good-hearted people in Ballyfermot, and there is a great grassroots movement in the area. I was getting a lot of support from people passing by, when putting then up. I thought we were suffering in silence.

“I accept there maybe should have been just a handful (of posters), and there is blame on my side.”

Not received any complaints

A spokesperson for Dublin City Council said they had not received any complaints in relation to posters in Ballyfermot, as of Friday, April 13.

The council said the local area office was “not aware of any local agreement relating to Ballyfermot Road.”

DCC said posters may be removed if creating a hazard or obstructing traffic signals, but they are permitted to be displayed on “suitable public lighting columns”.