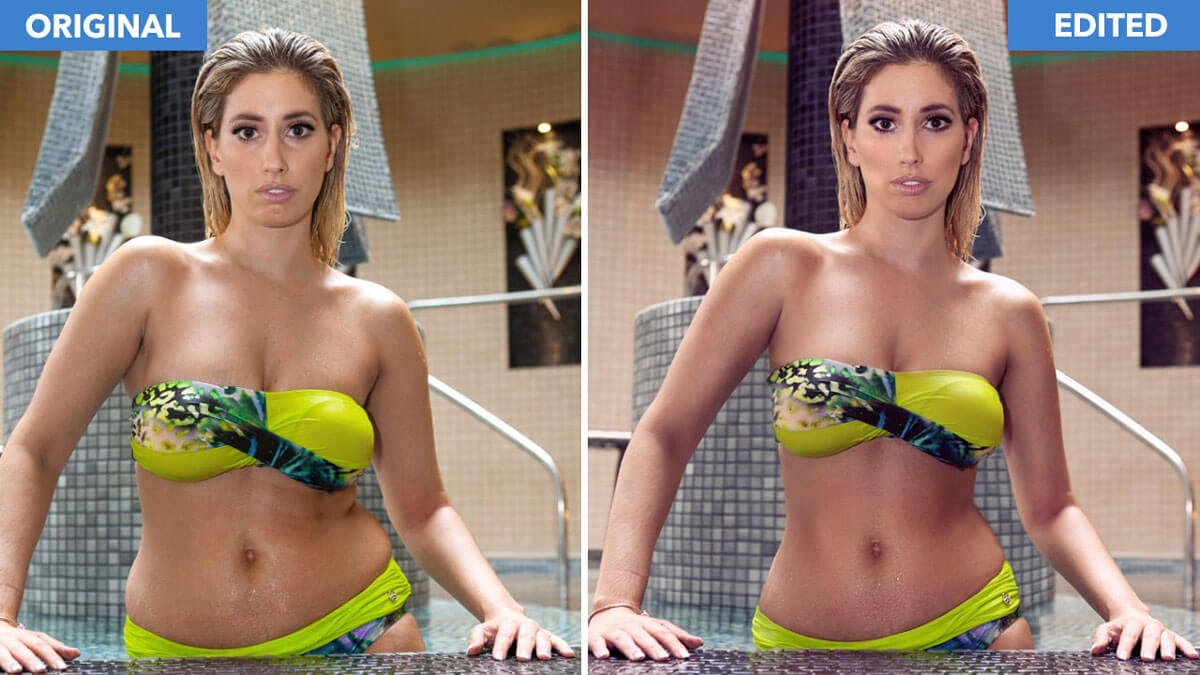 Would you consider yourself overweight or even obese? According to the World Health Organisation (WHO) if your body mass index (BMI) is over 30 kg/m2 you are obese, you and 650 million other adults worldwide.

The WHO report reveals that globally 1.9 billion adults are overweight or obese and that 2.8 million people die as a result of it.

WHO facts reveal 1.9 billion adults are overweight or obese worldwide

That’s only the grown-ups, a shocking 41 million pre-schoolers worldwide are overweight or obese, causing major concern for future generations.

According to Dr Cliodhna Foley-Nolan of Safefood Ireland, “one-in-four children in Ireland are overweight or obese with a 70 percent risk of this tracking into adulthood. This can result in, lifelong and inter-generational ill health.”

Here we look at how obesity got to epidemic proportions and how an integrated approach is the only way to turn the tide on this global killer.

Obesity History – Before the Health Epidemic

During the Middle Ages and Renaissance obesity was a sign of wealth and was very common among the elite.

During the Middle Ages and the Renaissance obesity was a sign of wealth, common among the elite

Research shows that during the 20th century as the population reached their ‘genetic potential for height’, weight started to increase much more than height, and obesity was born.

The causes of obesity are multi-factorial with the primary factor being excess food. From the mid 60’s to the late 90’s the average calories available per person per day, based on the amount of food bought, increased in all parts of the world (except Eastern Europe).

Fast forward to the 21st century and we have an epidemic on our hands. The increase of convenience foods, labour-saving machines, motorised transport and nine-to-five desk jobs means people are simply getting fatter.

Fact five of the WHO’s ‘Ten Facts on Obesity’ said that ‘obesity is usually the result of an imbalance between calories consumed and calories expended’ leading to an unhealthy increase in weight.

The evolution from our hunter-gatherer ancestors to most of today’s population working 40 hours a week, in many cases sitting at a desk, means that exercise is not a natural occurrence anymore.

Now we must find extra time to go to the gym or join a walking/running group. Throw a few kids into the mix and people are just ‘too busy’.

Irish obesity expert, Professor Stephen O’Rahilly who discovered the obesity gene that affects children, believes “those who are susceptible [to obesity] are not bad people. They are not making active bad choices to become sick, they are wired differently.” Suggesting in many cases it is not peoples direct fault that they are overweight.

The influence parents have on their children, in my opinion, is up there with excess eating as one of the main factors associated with childhood obesity.

A recent study carried out by Safefood Ireland on the average weekly food shop of families, revealed the annual spend in 2017 for families with children was €1,037 on treat foods in, but only €521 on fruit and €346 on vegetables.

If parents don’t lead by example what chance do children have?

Status and Influences Adding to the Health Obesity Epidemic

Socioeconomic status (SES), media and social media influences and our overall attitude towards food are also factors in the obesity crisis.

People in low income countries and in high income countries but at the lower end of the SES are more likely to be obese, this is due to a lack of knowledge and education and the lure of cheap high calorie foods in today’s supermarkets.

The media and social media influences, with their air-brushing and ‘filters’, result in body shaming for so many of the younger generation. Acting as barriers to a healthy lifestyle for teenagers especially with the pressure to conform to a particular body image.

In general, our attitude towards food has become misconstrued, people no longer only eat for nutrition and need.

Excess eating and poor mental health often go hand in hand, with people turning to food as a crux for their emotional problems, people eat to feel better only to feel worse again.

Obesity is without a doubt one of Ireland’s most serious health challenges, affecting over one million people at a cost of over €1 billion each year. Data from a Lancet Study carried out in 2016 predicts that Ireland is set to become the most obese country in Europe by 2025.

In 2005 ‘The National Taskforce on Obesity’ for Ireland proposed 93 actions to address the issue of overweight and obesity. Following on from that in 2011 the ‘Special Action Group on Obesity’ was formed to support the implementation of the taskforce recommendations.

The vision of this policy is ‘to turn the tide of the overweight and obese epidemic’ and ‘set us on a path towards healthy weight becoming the norm’, with prevention being the primary focus starting with our children.

The WHO Action Plan for the Global Strategy for the Prevention and Control of Noncommunicable Diseases, including obesity, calls for a ‘population-based multisectoral, multi-disciplinary, and culturally relevant approach to curb the obesity epidemic’.

Working through offices in more than 150 countries, WHO staff work side by side with governments and other partners to ensure the highest attainable level of health for all people

Research collected across major ‘health’ organisations and scientific literature proves that a whole-of-government and whole-of-society approach is the only way to stop this epidemic.

Because the causes of obesity are multifactorial, preventions and solutions are complex. Interventions from different government departments as well as all sectors in society are vital for the implementation of action against obesity.

Different factors that lead to obesity will affect people in different ways, but they all come back to excess food consumption coupled with low activity levels.

Although lifestyle choices are made by individuals and families the government must act to empower us to make healthier choices.

Like parents have a responsibility to influence their children, the government must influence from the top down to allow people have their desired healthy quality of life.

The health service alone can’t be expected to deal with the tsunami of strain obesity will bring in the future. We must collectively change our approach to healthy eating and strive for a healthy weight to avoid a dangerously unhealthy and unaffordable future.

Government policies can be implemented and produced in glossy publications but are pointless if society doesn’t listen and act.

McKinsey Global Institute, in its report ‘Overcoming Obesity: An Initial Economic Analysis (2014)’, confirmed that obesity is third on the list of global social burdens on society…preceded only by the cost of armed conflict and smoking!

Act now in your home, get active, get healthy and take responsibility for your world.