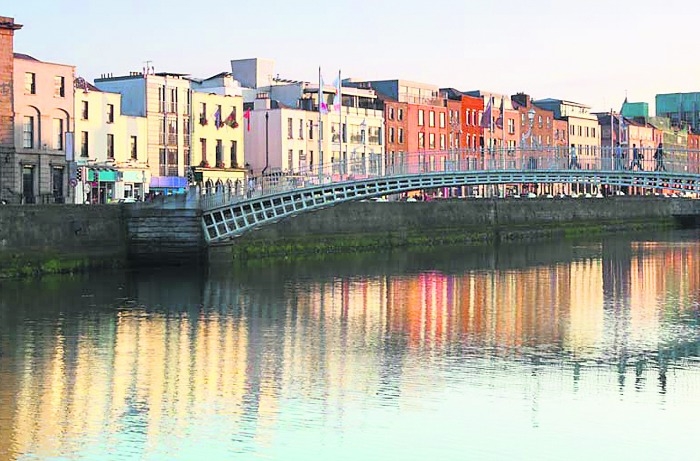 ‘Nod and wink’ budget is not good enough, say councillors

COUNCIL budgets should not be put together on “nods and winks” according to Fianna Fáil councillor Daithí de Róiste.

Dublin City Council passed their annual Budget on November 14, which was led by the ruling group Sinn Féin, Labour and Independents.

The Budget contains €1 million for projects in Dublin South Central, and increases citywide for housing, roads, environment and recreation.

Sinn Féin councillor Daithí Doolan said: “Last year Sinn Féin managed to get extra funding for the local area which saw money given to a number of projects. A major gain has been the €1m allocated to Dublin South Central. This ensures local projects in Ballyfermot and Drimnagh will receive additional funding of up to €500,000.

“It is a shame that Fianna Fáil and Fine Gael voted against this. I will be working with the local community to make sure this budget is implemented and will continue fighting for more.”

Fianna Fáil councillor Daithí de Róiste said his party looked to suspend the Budget until solid commitments in funding could be made from capital government.

Cllr de Róiste said: “The word ‘assume’ is written all over the Budget. There is no commitment from the HSE, Department of Environment, or the Department of Housing for money.

“We are putting together a Budget before we get any money from Central Government. We’re paying property tax, it goes to local government, and then it goes to the rest of the country, it’s farcical.

“There are plans for 1,000 houses in the city, which isn’t near enough. We’re still waiting on funding from the HSE for the fire service, even though we’re told we’re getting €94 million. And if you look at the €1 million for local projects in South Central, it’s very small overall in terms of the Budget.”

According to the Budget, €48 million of property tax paid in Dublin City Council from 2015 to 2017 was used to fund local services in other local authority areas.

Cllr Doolan welcomed cross-party support from Labour, Independents and Green Party for the Budget, but blasted the lack of funding from the Department of Housing, calling for an urgent cross-party delegation meeting with the department.

He said NAMA has enough land to build 18,000 homes in Dublin, and that it was essential they are involved in any solution, and not sitting on land to bail out developers.