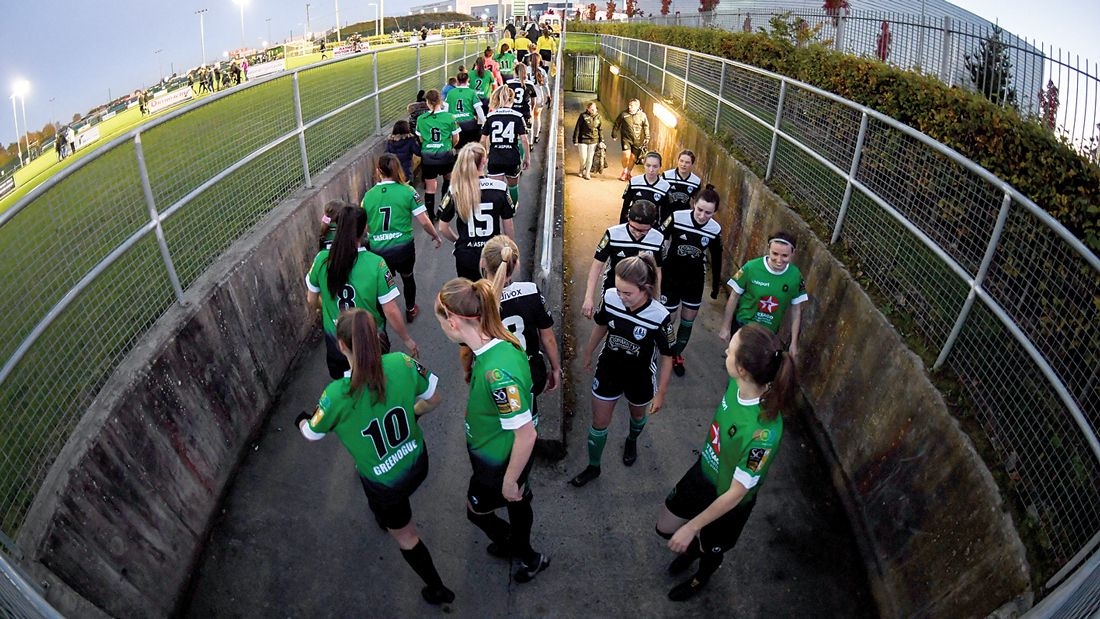 PEAMOUNT United Senior Women’s team manager James O’Callaghan is hopeful the 2020 National League can still be run in its entirety despite the delay to the start of the season as a result of the Coronavirus pandemic.

With the nine teams in this season’s competition facing each other just twice, it means that the league itself requires only 16 weeks to run its course.

Indeed the original schedule included a two-week break in April for Ireland’s senior women’s international against Germany while there were no league games at all set for June because of another international window and a mid-season break.

The programme was meant to kick off on March 14 with Peamount due to launch their title defence a day later away to Cork City.

An update from the FAI is expected early next week, but, even with the big delay due to be imposed, O’Callaghan sees the completion of the 2020 programme very much a possibility..

“April doesn’t have many games. The senior international against Germany took up two weeks” he pointed out.

Still, the uncertainty around it all has not been easy on the players and management.

“It’s tough on the players not knowing when they’ll be back” added O’Calla-ghan. “All the work they’d done in pre-season and now they can’t train.

“They do have new programmes to keep them fit and sharp. They’re very fit players anyway.” he added.

While they will be hoping to see all their domestic competitions run off this year, Peamount will also be keeping one eye on the draw for the UEFA Women’s Champions League on June 19.

The Newcastle side will discover then whom they will meet in the group stages of the competition due to be held from August 12-18.

Peamount were the first Irish team ever to qualify for the Last 32 knockout stages of the competition back in 2011 after beating Pärnu from Estonia and Slovenian outfit Krka.