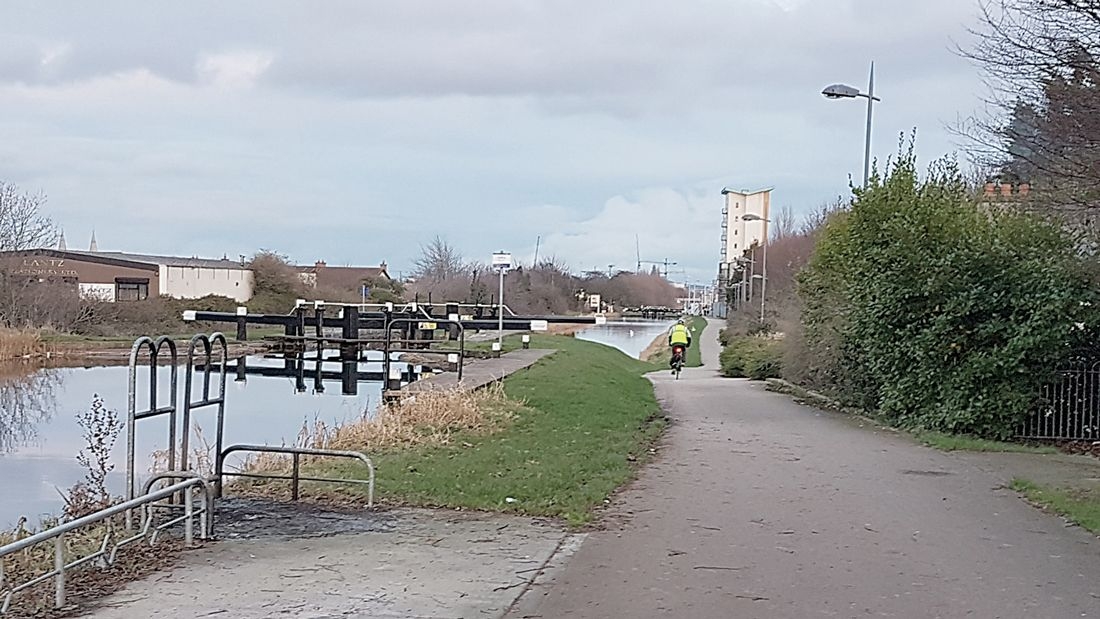 THE Grand Canal Green Route has the highest concentration of CCTV cameras in South Dublin County Council’s administrative area, totalling 71, while the Local Electoral Area (LEA) with the most CCTV cameras is Clondalkin, where there are 207.

In figures released at a recent meeting of South Dublin County Council, the local authority supplied a breakdown of the figures for CCTV in their administrative area, stating the electoral areas and specific locations of the cameras.

71 cameras are located along the Grand Canal Green Route

The LEA with the second-highest amount of CCTV is Tallaght Central with a total of 135, however the majority of these are located at County Hall where there are 66.

Palmerstown-Fonthill is monitored by 54 CCTV cameras, and the largest concentration of them, totalling 14, is located at the council’s Palmerstown Depot.

Lucan is the location of 52 cameras, and a significant portion of these are located in Griffeen Valley Park, where the green route has 12 and the skate park has two.

Thirty-three cameras are in Tallaght South, and the area with the most CCTV cameras is the Saggart Depot, where nine are located.

Firhouse-Bohernabreena has 30 cameras, with the majority of them, totalling 16, being located at Bohernabreena Cemetery.

The cemetery was previously the location of persistent anti-social behaviour, and at one stage tyre tracks were being left on graves as a result of people driving around the gravestones.

The LEA with the fewest cameras is Rathfarnham-Templeogue, with 28, and Ballymount Depot is the location within that ward with the most CCTV, with a total of 10.