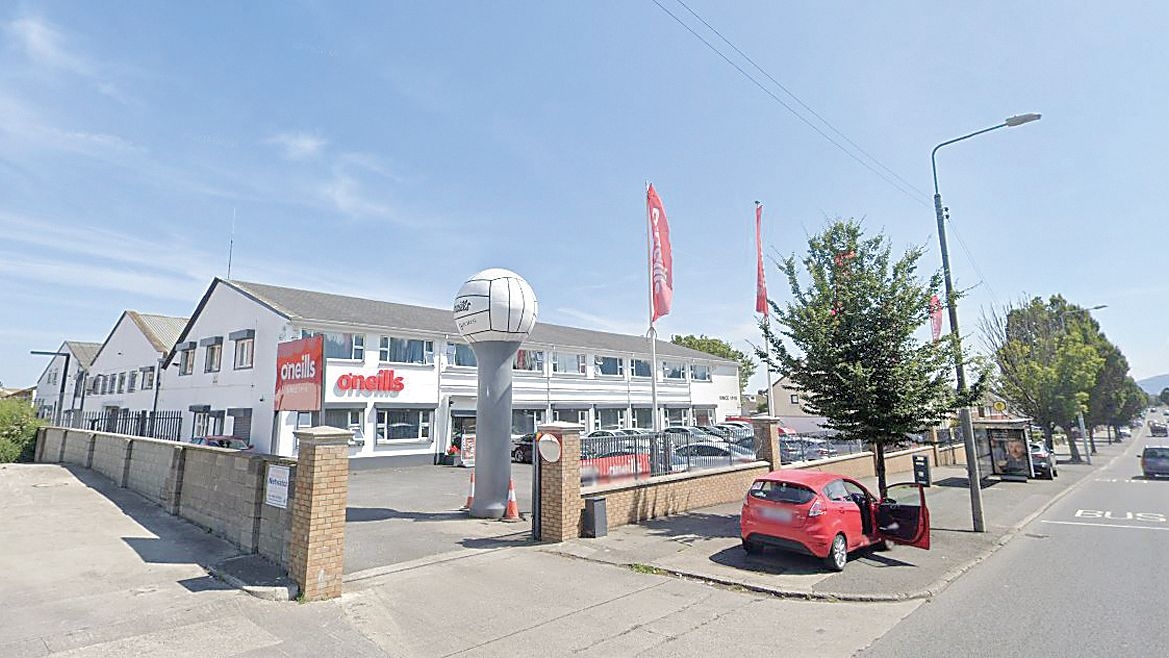 GAA sportswear supplier O’Neills, who temporarily layed off around 900 staff until the end of May, will manufacture scrubs for the Health and Social Care Trusts in Northern Ireland

The company employs around 200 people in Walkinstown and another 700 in its factory in Strabane, Co Tyrone, where it is headquartered.

O’Neills employs around 200 people at its Walkinstown facility

The company confirmed an order for 5,000 scrubs from the trusts but is also in discussion for a further order that could see it produce 50,000 scrubs for front-line NHS staff in Northern Ireland.

O’Neills has begun the process of manufacturing scrubs at it’s Walkinstown site, where the fabric will initially be dyed and treated to ensure it has anti-viral properties.

Last week, Managing Director of O’Neills Irish International Sports Company, Kieran Kennedy, said of the layoffs that the company had “no alternative” but to take “drastic measures to safeguard its long-term future.”

The decision was a result of the “postponement and cancellation of sporting activities, and the complete cessation of orders received from clubs and retailers across the business”, he said.

The NHS contract will enable O’Neills to begin manufacturing again but it is unlikely that it will re-employ more than 150 people in Strabane because the company is “rigorously adhering to all the essential guidance and protocols” arising from Covid-19.

Mr Kennedy said the company were “ready and willing” to utilise their production line to expediate “important requirements as a matter of urgency.”

O’Neills, which is more than 100 years old, supplies sportswear to GAA clubs, and has a number of sportswear stores.