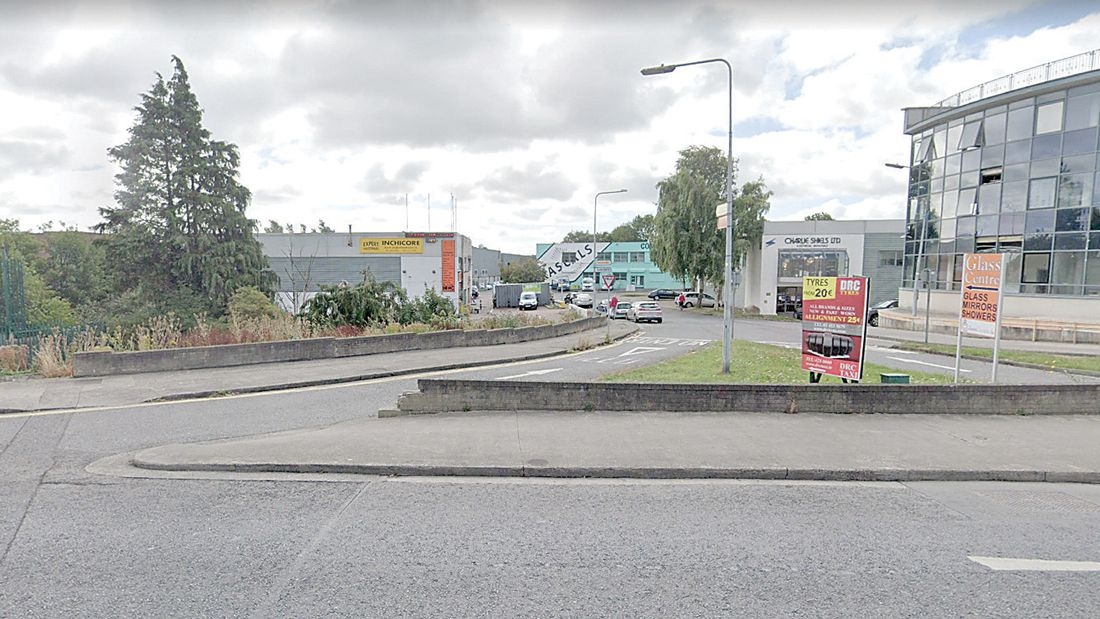 Rezoning of industrial land to be changed to protect employment

PLANS for rezoning of industrial lands in Balyfermot, Drimnagh and Crumlin, have been changed to mixed use to protect existing employment on the lands.

Proposals for rezoning industrial land was brought to the table by Dublin City Council last year, who were looking at providing new homes in response to the housing crisis.

However, plans to rezone 20 warehousing sites in Dublin to provide 3,500 homes have been scaled back with agreement for just 1,575 units.

A recent meeting of city councillors debated the proposals, some are concerned plans would go straight to An Bord Pleanála as strategic housing developments, rendering council influence on the sites negligible.

Rezonings in Ballyfermot, Drimnagh, Crumlin and Coolock were changed to mixed use, and these will be the subject of master plans before planning permission can be applied for.

Up to 11 landbanks in Dublin South Central were under consideration last year by Dublin City Council for re-zoning to residential use.

DCC Planning officer John O’Hara said the council’s objective is to provide the maximum amount of land supply for Dublin’s growing population and to provide housing in areas that would stop local people having to move out and commute long distances.

Speaking at the time, Mr O’Hara said the mixed-use developments would be “new places in the city”, and “hubs in their own right” containing “town squares, shops, schools” and local employment. 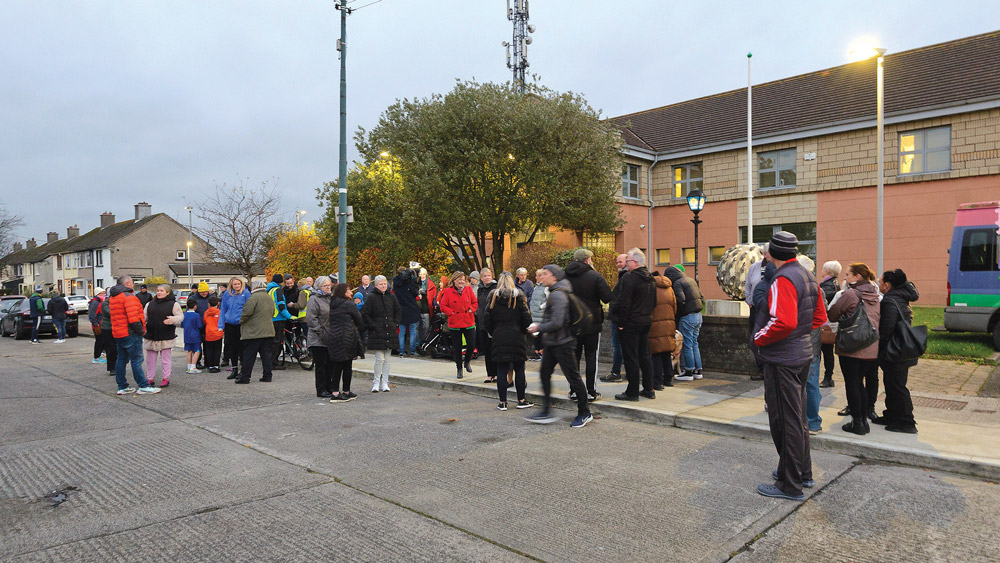