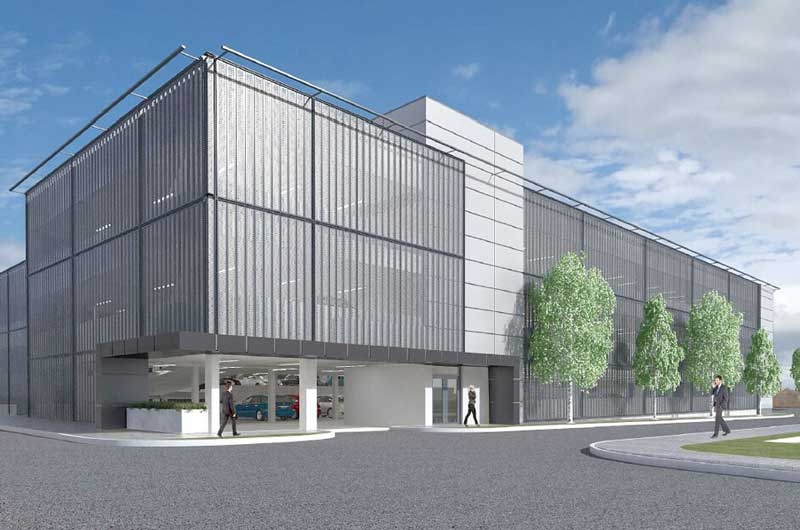 AN APPEAL against South Dublin County Council’s decision to grant permission for the development of a multi-deck car park to service the existing headquarters and retail campus of Lidl Ireland GmbH on Main Road, Tallaght has been withdrawn.

The proposed development also includes an underground pedestrian link between the proposed car park and the Lidl headquarters building, linking to the existing basement car park.

There are plans for the external parking area immediately east of the office building, containing a single row of parking spaces, to be replaced with a dedicated, landscaped outdoor area for use by Lidl staff and visitors.

The application includes provisions for all hard and soft landscaping and ancillary site development works, including all underground works for drainage and other associated works.

South Dublin County Council granted permission for the development on June 28, while chartered town planners Reid Associates, acting on behalf of Partas who have a premises adjacent to the proposed development, lodged an appeal with An Bord Pleanála on July 24 against the council’s decision.

The appeal was lodged on a number of grounds, including concerns that the development will “materially adversely impact” on Partas’ property and that the muti-storey car park would have an “overwhelming impact” on the neighbouring property.

The submission also included concerns that the design of the car park alongside the existing Lidl store would create “a continuous blank façade” for the entire length of the property’s boundary with Partas.

The appellant further stated in their application that the planned car park block “materially contravenes the objectives and block layout and aspirations of the Tallaght Local Area Plan”.

The appeal was withdrawn by the appellant on November 28.