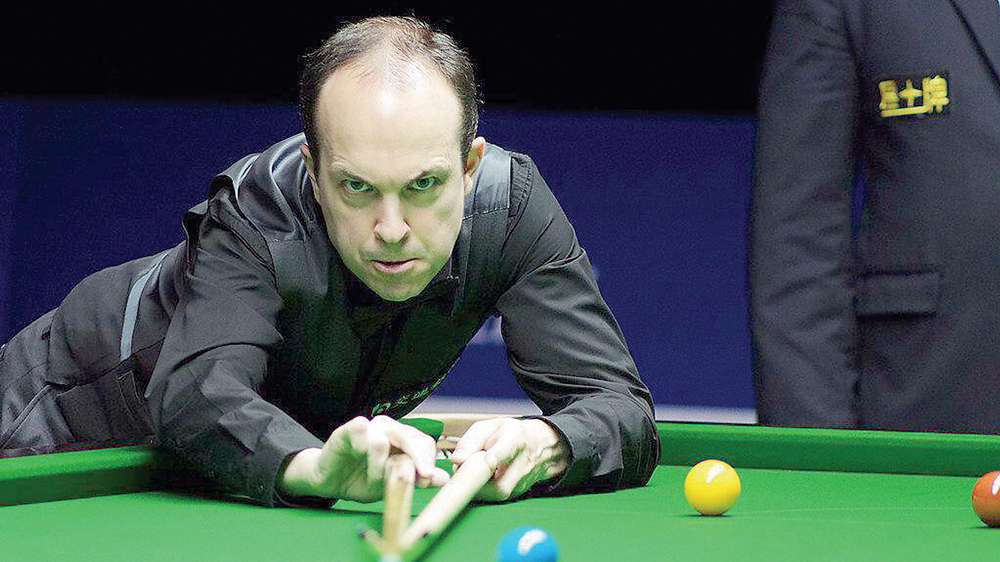 Despite a gritty fight back, Lucan's Fergal O'Brien suffered an early exit from the UK Championship

FERGAL O’Brien has bowed out of the UK Championship following a 6-4 defeat at the hands of Joe O’Connor.

The Lucan man did put up a gritty battle after losing the opening two frames in this last-128 encounter.

Indeed he battled back on to level terms, producing a superb clearance of 142 in the fourth, but that momentum was halted by O’Connor, who got another run on the Dubliner after he took the next three frames.

Requiring just one more for victory, O’Connor was forced to weather another surge by O’Brien who won the next two frames, registering another century in the process.

But that was as close as he came to clinching further passage in the tournament as O’Connor produced a break of 60 to take the frame he needed in order to march on.