JAMES O’Callaghan will lead Peamount United Women’s team into the National League competition for the seventh season running next year.

O’Callaghan confirmed that he will remain on as manager of the side and continue to build his team who are in a period of transition.

United held their own in the league this term but were always playing catch-up after they were docked three points over the eligibility of a player in their opening match of the season against Shelbourne.

“Look it was always going to be tough after losing the three points so early in the season,” James told The Echo.

“But the girls were great throughout and we finished the season strongly so there is plenty of hunger in the squad.”

Players like former Ireland international Karen Duggan and Erin McLaughlin have committed themselves to Peas next term and O’Callaghan is looking forward to the challenge ahead.

“We are rebuilding the side and we are going through a transition at the moment. “We have a strong pool of players and hopefully we can strengthen the panel before the new season starts,” O’Callaghan will be boosted by a number of Peamount U19 squad who recently captured the EA Sports National Cup title.

“It’s great to have a strong squad coming through and we will be adding some of those players into the team.

“They will add some strength to the panel which will only boost the older players in the squad,” added James.

“Our target for the new season is to be competitive and if we can achieve this anything can happen,” added.

Having lost out on the National League title on the final day of the 2021 season and won it the two previous years, the Newcastle side will be looking forward to a competitive season ahead. 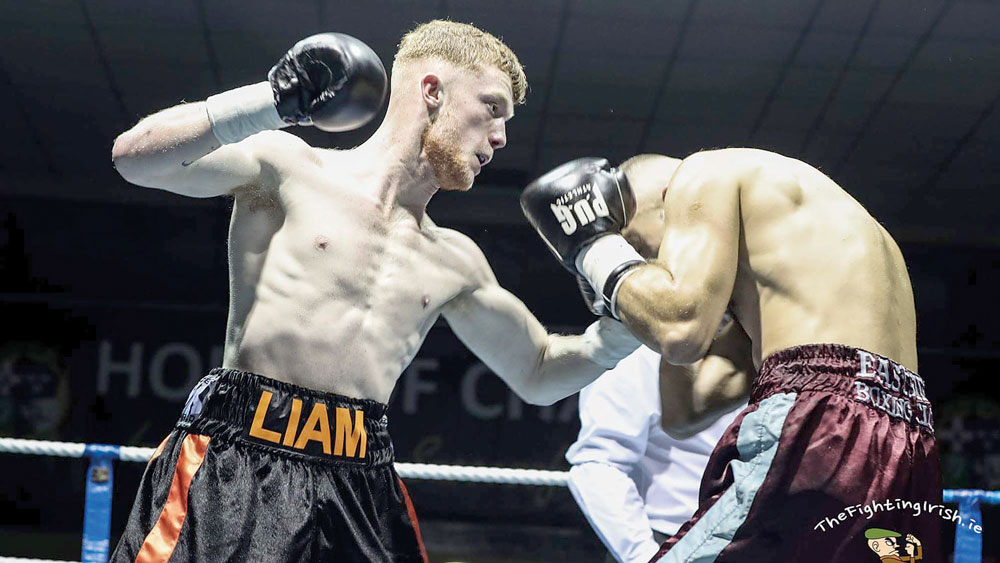 KILNAMANAGH native Liam Gaynor will be looking to add another string to his professional boxing bow when he takes on defending champion... 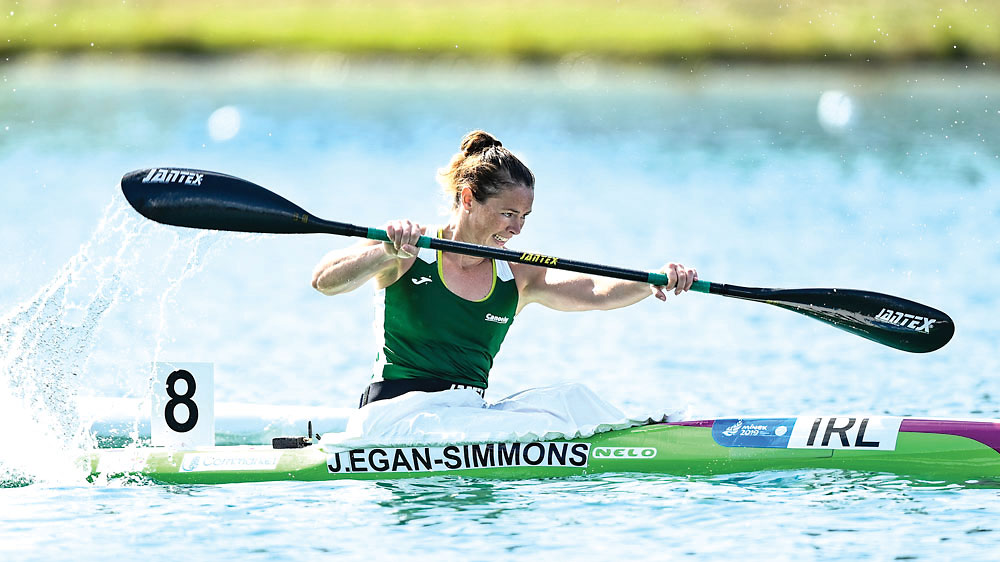 LUCAN canoeist Jenny Egan-Simmons capped off another terrific international season with the announcement by the International Canoe Federation that she has retained... 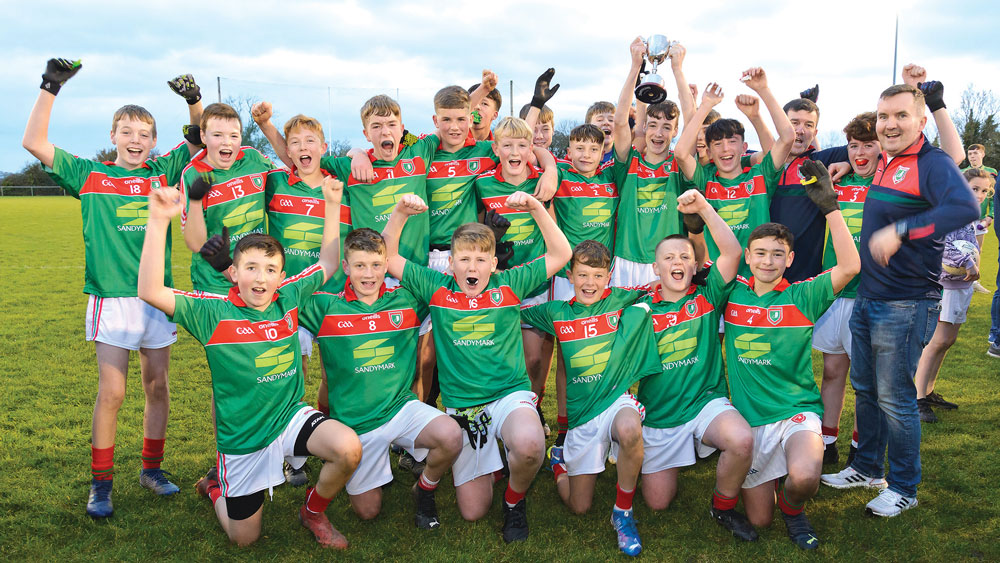 By Eoghan Gardiner ST FINIAN’S of Newcastle cruised to victory over Ballyboden Wanderers by a score line of 7-08 to 2-09 to...

NEWER POSTRovers on the double: U14 and U15 complete league and cup double
OLDER POSTBoden’s U19s denied by Kilmacud