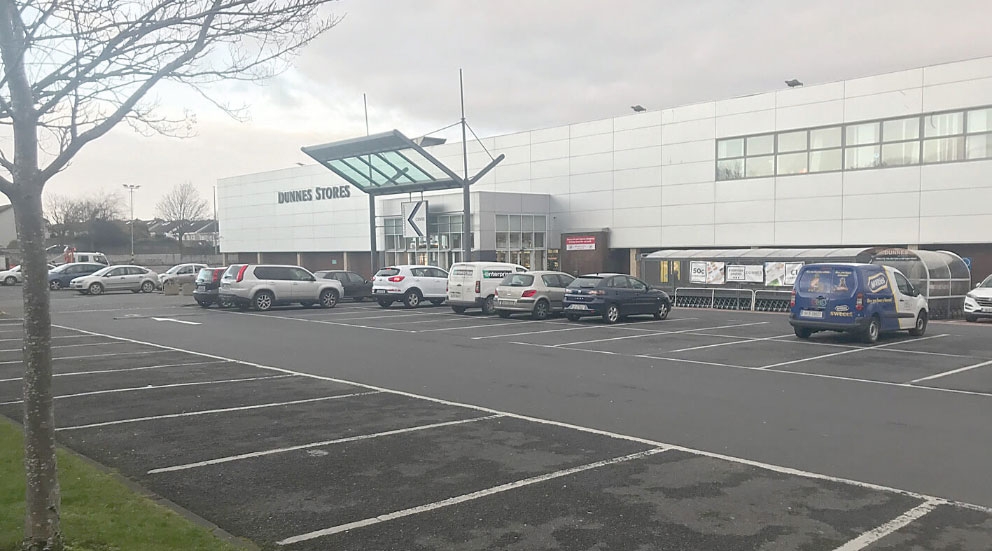 AN ATTEMPTED robbery in the car park of Dunnes Stores in Kilnamanagh was thwarted by two quick-thinking off-duty gardai and a young man on Monday (January 21), according to a local neighbourhood watch group.

Kilnamanagh Neighbourhood was anonymously contacted by a resident on Monday, who praised the actions of three men after a man allegedly tried to steal an elderly woman’s car.

According to the message, an elderly woman was approached by a man in the Dunnes Stores car park, who claimed that one of her tyres were flat and that he would help her change it.

The man, who concealed his face with a hood and a scarf, then allegedly attempted to steal the woman’s car before a young man intervened and tried to restrain the man, but he eventually broke free.

Two off-duty gardai were in the car park minutes later and then found the man at the bottom of Kilnamanagh Estate and contacted Tallaght Garda Station and, according to the neighbourhood watch post, the man was arrested.

A spokesperson for Kilnamanagh Neighbourhood Watch told The Echo: “This shows, in a way, that people are paying attention to and watching their surroundings.

“It’s only right that the gardai and the individual are commended for their quick action on this.

“It was good to see that people were keeping an eye out and helping one another.

“I think it’s to be treasured that we live in a community where people will help.”

A garda spokesperson said: “Gardai are investigating an incident which occurred at Kilnamanagh, Tallaght at approximately 3pm on January 21.

“A male in his forties attempted to steal a car and was subsequently arrested.”