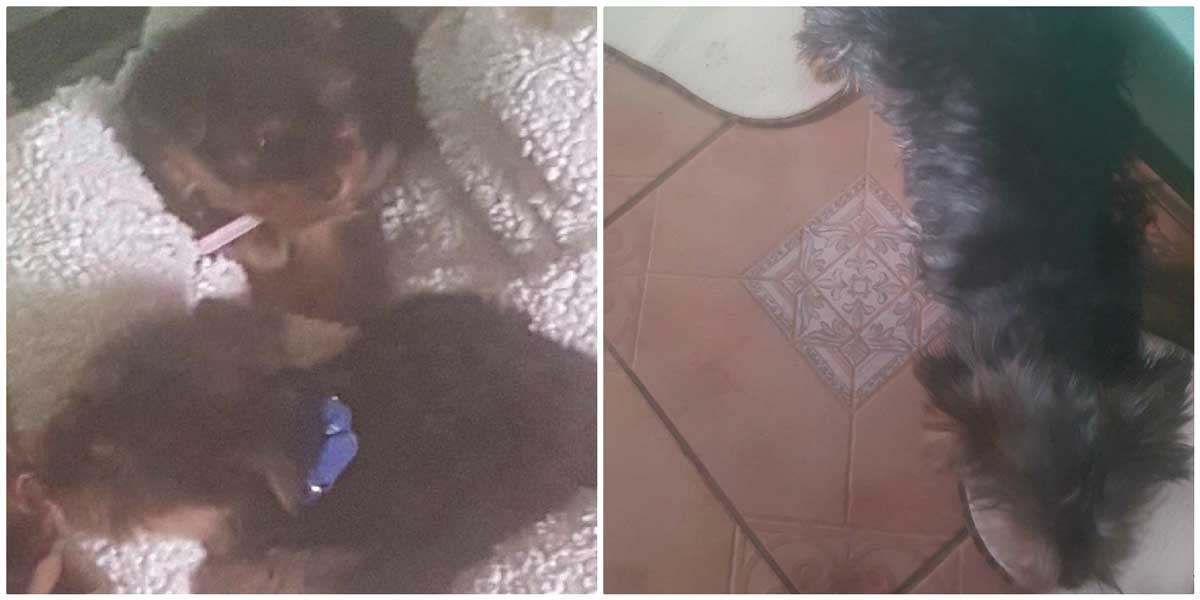 Teacup Yorkie found in Tallaght, 350km away from his home in Kerry

A PUPPY from Kerry who disappeared back in September was last week found in Tallaght, 350km away from his hometown.

Keanu, a teacup Yorkshire terrier, was purchased along with his brother Indiana by Kerryman Ger Donoghue last September.

However, both dogs disappeared the next day, believed to be stolen.

As reported by Radio Kerry, the dairy farmer from Valentia Island explained that he had lost any hope of getting the dogs back when he received a call from a vets clinic in Dublin last Tuesday to say that they had scanned a pup’s microchip – which linked him to Ger.

The pup was found wandering in Tallaght, but was in good health.

“I didn’t think I’d get him back but I was hoping all the time, trying to stay positive because it was very upsetting like, I had pains all over for about a week,” he told The Echo.

Thinking back to the day the dogs went missing, Ger explained how he brought the dogs to mass in Waterville, Co Kerry, and left them in his van asleep with the window slightly down.

When he arrived back less than 15 minutes later, both dogs were gone.

However, after receiving the call from the vet last Tuesday, Ger made the train journey from Mallow in Cork to Heuston Station before hopping on a Luas to Tallaght.

He said: “I’m your typical Kerryman and this was my first time in Tallaght at the huge shopping centre and everything, it was such a shock when I was told where he was but I’m delighted he’s home now, I’m happy out as you’d say.

“He was very well kept so I’d say someone was looking after him, I’d say he had a great time in Dublin, celebrating the All-Ireland and everything by the looks of things,” Ger joked.

Highlighting the importance of microchipping pets, Ger praised “the beauty of technology” for tracking him down and told The Echo that Keanu was “delighted to meet his new brother and sister, Ditsy and Bella” upon returning to his home in Valentia last Wednesday evening.