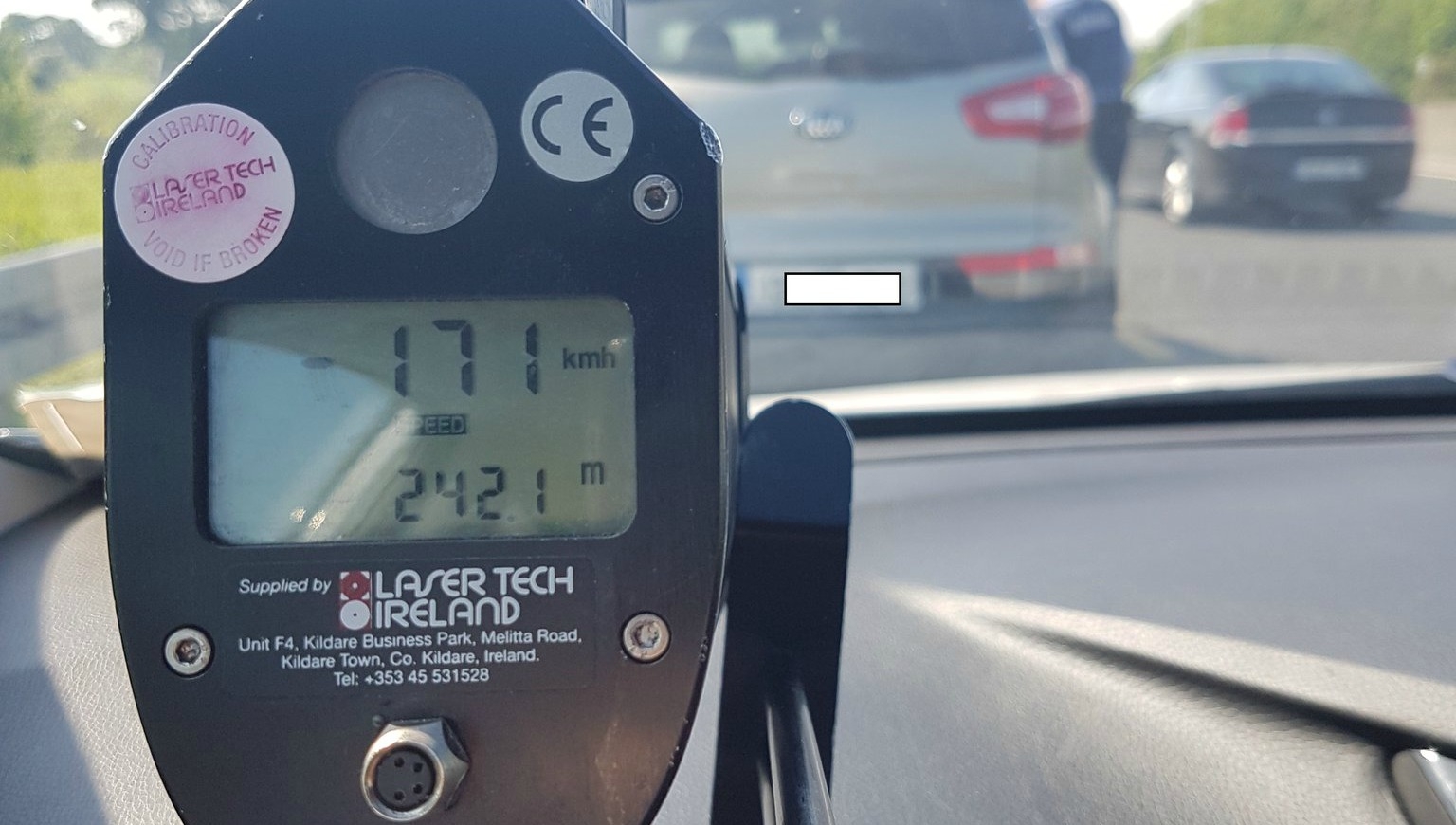 A total of 226 motorists were detected travelling over the speed limit during ‘Operation Slowdown’, which ran from 7am on Friday morning until 7am this morning.

In total, An Garda Siochana and GoSafe checked 134,739 vehicles and detected 226 vehicles travelling in excess of the applicable speed limit.

Speaking today, Assistant Commissioner Michael Finn, of the Roads Policing Bureau said: “We would like to thank the 134,513 drivers who were found to be compliant and drove within the speed limit and would encourage all drivers to drive safely, comply with and respect speed limits.”

One motorist was detected doing more than 50kph over the speed limit yesterday afternoon. They were clocked at a speed of 171kph in a 120kph zone.

“Drivers, please, think about the consequences of speeding the next time you get behind the wheel and reduce your speed accordingly.”