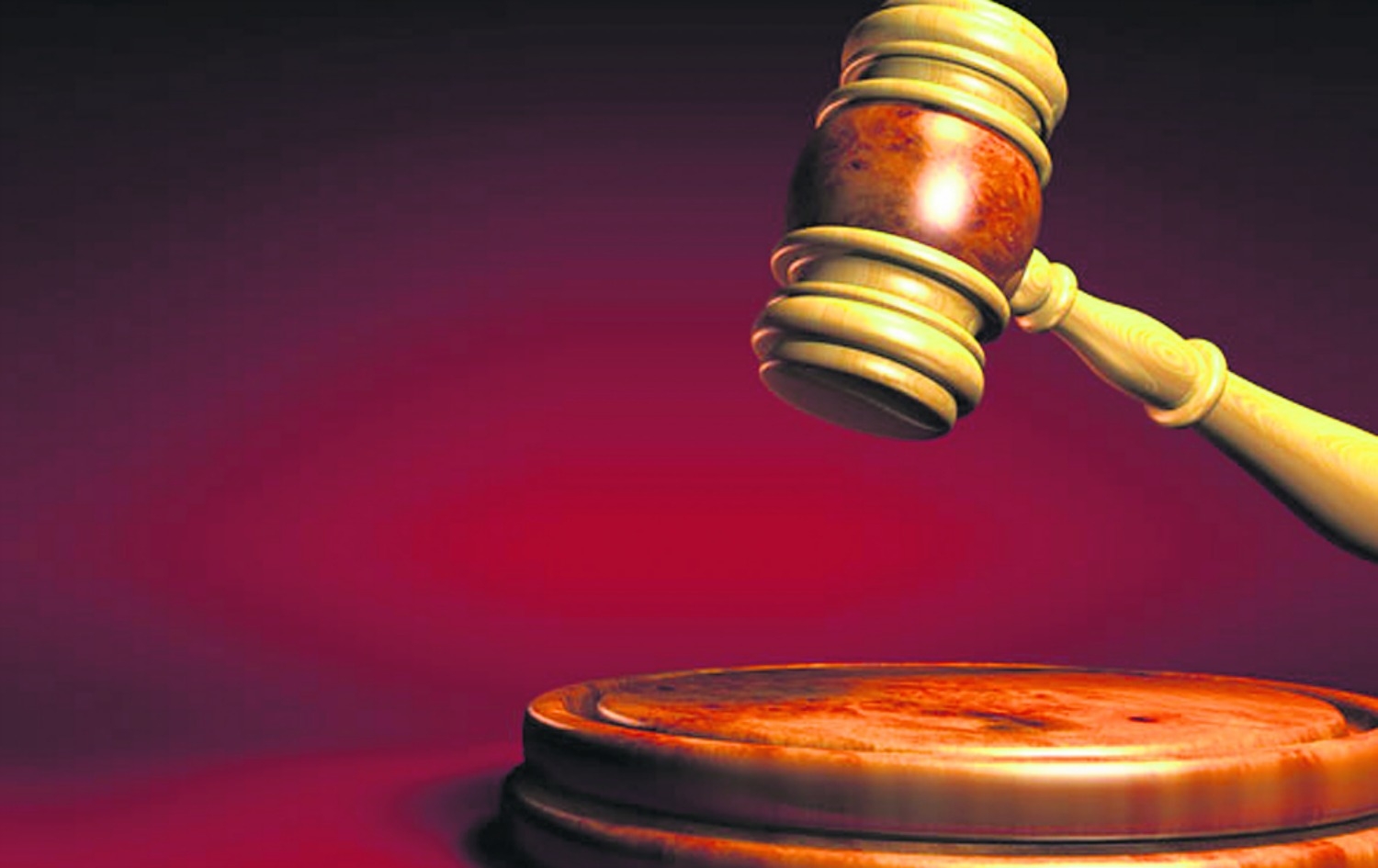 A WHEELCHAIR-bound man accused of sexually assaulting a woman on a bus in Clondalkin is to fight his case, Blanchardstown District Court has heard.

James Callaghan’s case is due to take three quarters of an hour to hear.

The court had heard it will be alleged that on February 1, 2016, Callaghan was a passenger on a number 40 bus on the Neilstown Road in Clondalkin.

Callaghan allegedly exposed himself and put his hand on a woman’s left buttock.

Callaghan, aged 33, with an address at Decies Road, Ballyfermot, is charged with sexually assaulting a named female on a number 40 bus on the Neilstown Road on February 1, 2016.

Judge McHugh remanded Callaghan on bail to September 13 next for hearing.