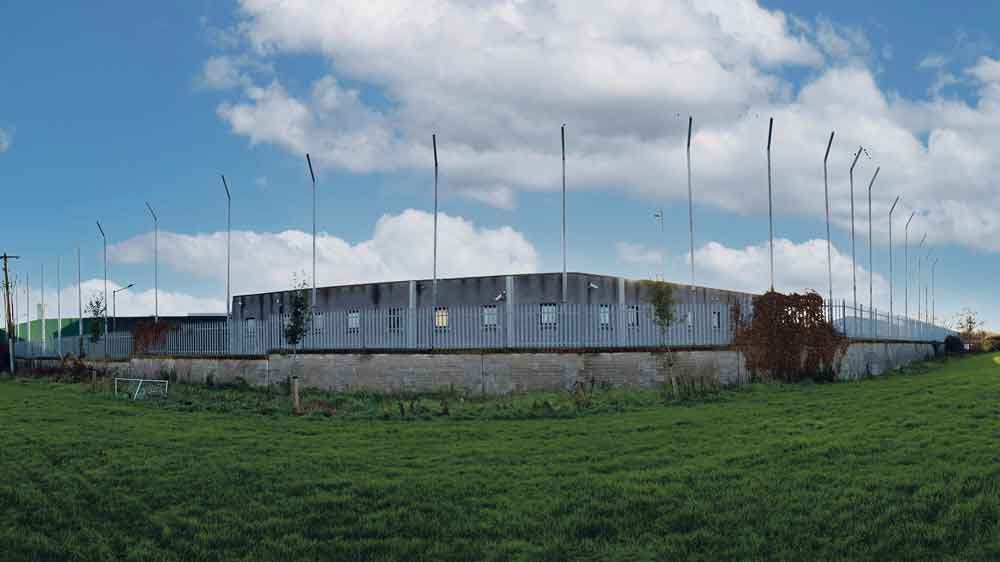 A YEAR long operation targeting people throwing drugs over the wall to prisoners in Wheatfield Prison has concluded, after gardai and the Irish Prison Service deemed it to be a success.

Operation Throwover was initiated approximately 12 months ago, a collaboration  between Lucan and Clondalkin gardai, and prison authorities.

Within the first two months of the operation, it led to 19 prosecutions.

Vast amounts of heroin, cocaine and tablets were  among the contraband recovered by authorities in the perimeter around the Cloverhill Road prison, which has a capacity for 540 inmates.

By September this year, gardai had reported 81 incidents of people taking “stuff” into Wheatfield and Cloverhill prisons.

In 2019, Wheatfield recorded the largest number of drug and phone seizures amongst Irish prisons, with 479 drug seizures and 298 mobile devices, while Cloverhill Remand Prison had 183 drug seizures.

“Almost on a daily basis arrests were being made, and the prison reported that there was a massive drop off in drugs being used and seized in the prison,” said Sgt Eoin Beatty, Ronanstown Garda Station, at the recent policing meeting.

“A lot of drugs were being thrown over walls, and there was a specific operation set up, where a number of gardai were fulltime assigned to the duty of monitoring the prison.

“That operation has now come to a close because of the success and if there is an uptake it may well be reinstated.”

The court was told a man was in the back seat of the car and a garda saw him attempting to throw items – copper bars containing drugs and two small mobile phones – over the prison wall.

The Echo contacted gardai for an update on seizures and arrests but did not receive a reply.