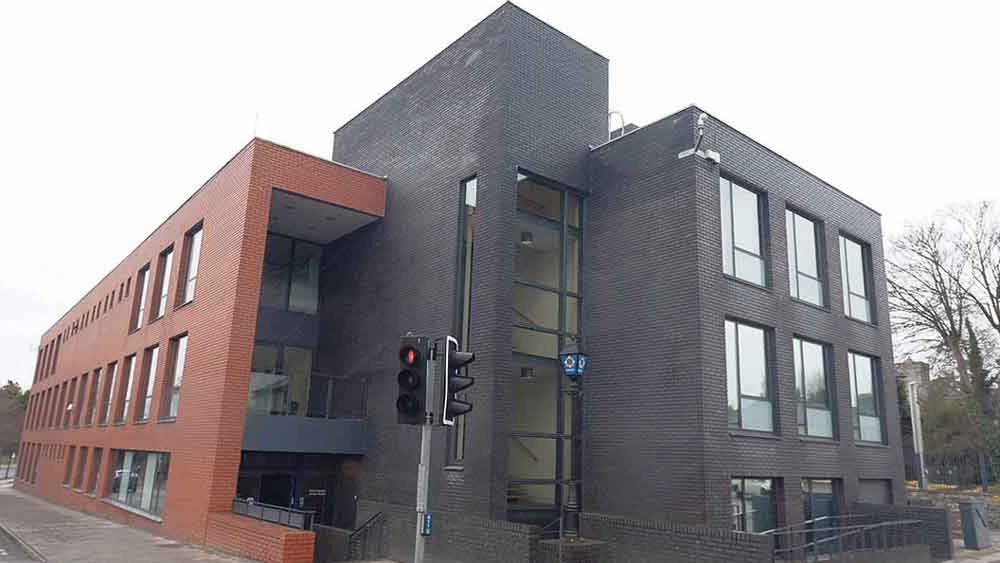 Gardai target burglars in lead up to Christmas

GARDAI have strengthened burglary task teams in the lead up to Christmas.

Policing districts in Clondalkin, Lucan, and Ronanstown, have initiated “tasking units”, which operate on a seven day a week basis.

Several months ago, senior gardai in the district warned residents to prepare for a possible spike in burglaries.

The warning was in line with more people leaving the home to go back to work in the office, and increasing darker days.

Lucan Superintendent Paul Dolan has authorized the allocation of two fulltime members for a unit in his district, with the rotation of younger members to accompany them on a weekly basis.

Speaking at the recent policing meeting, Sgt Eoin Beatty, Ronanstown Garda Station, said: “It is seven days a week, 5pm to 5am.

“There are two very active members being put on fulltime to work opposite each other and they bring out other members.

“There really is a push across all the units to increase the profiling and intelligence gathering on known burglars.

“Any burglars that are before the courts are subject to bail conditions, checks are done on their bail conditions to make sure they are maintaining curfews.”

Meanwhile, there has been a major spike in shoplifting in them Ronanstown district, which has been attributed by gardai to the reopening of Liffey Valley Shopping Centre.

Thefts from shops are up 46 per cent in Ronanstown – garda statistics indicate 162 incidents this year compared to 111 in 2020.

Speaking at the recent JPC Policing Meeting, Sgt Eoin Beatty, Ronanstown Garda Station, said there has been a large increase in the number of shoplifters in the district.

“Thefts from shops are up and that can be attributed to the reopening of Liffey Valley Shopping Centre, which falls under Ronanstown’s area,” he said.