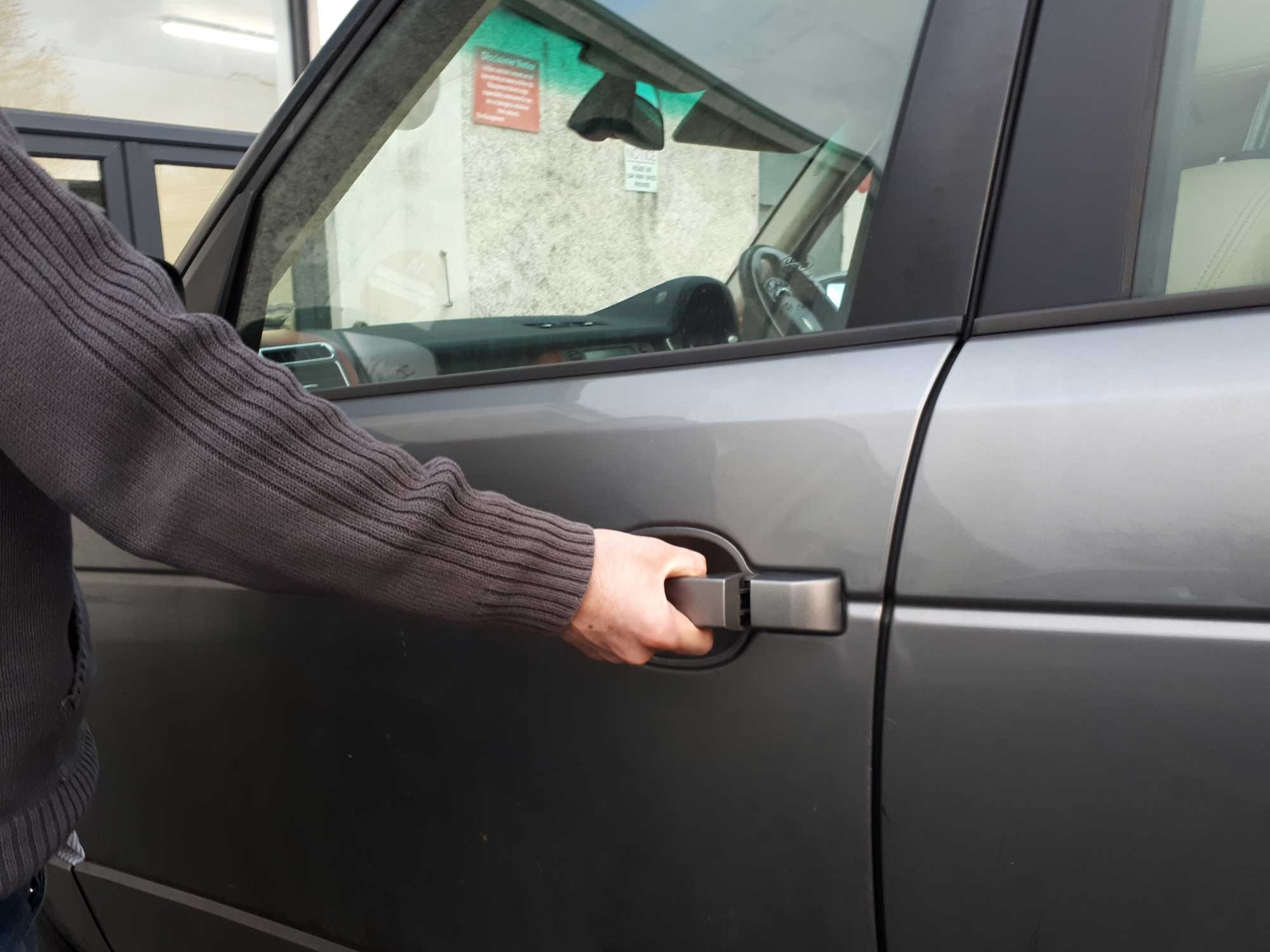 OPPORTUNISTIC thieves targeted a shopper’s car at an Aldi car park in Palmerstown – stealing a number of goods from the boot, including Christmas presents.

The reported incident, on Saturday November 18, saw a couple arrive at the Aldi store between 2.30pm to 3pm.

One of the victims made an appeal online and urged people to be careful in car parks in the run-up to Christmas.

She said the boot of her boyfriend’s car was “cleared out, including my back-pack containing my phone and wallet, house keys, and a couple of Christmas presents just purchased.

“It’s the first time I’ve ever [left my back-pack in the car but] it was heavy and we wouldn’t be long – a stupid and costly mistake.”

The woman believes thieves used an alarm blocker, and urged people to double-check that their cars are locked when shopping.

Investigating gardai are treating the incident as an “opportunistic theft.”

A garda spokesperson said: “There is no suspect as of yet. No damage was caused to the vehicle.

“Items taken included a Playstation 4, cash worth €100, a phone worth €200, debit cards, a small black purse, a pink handbag, and a couple of gifts.”