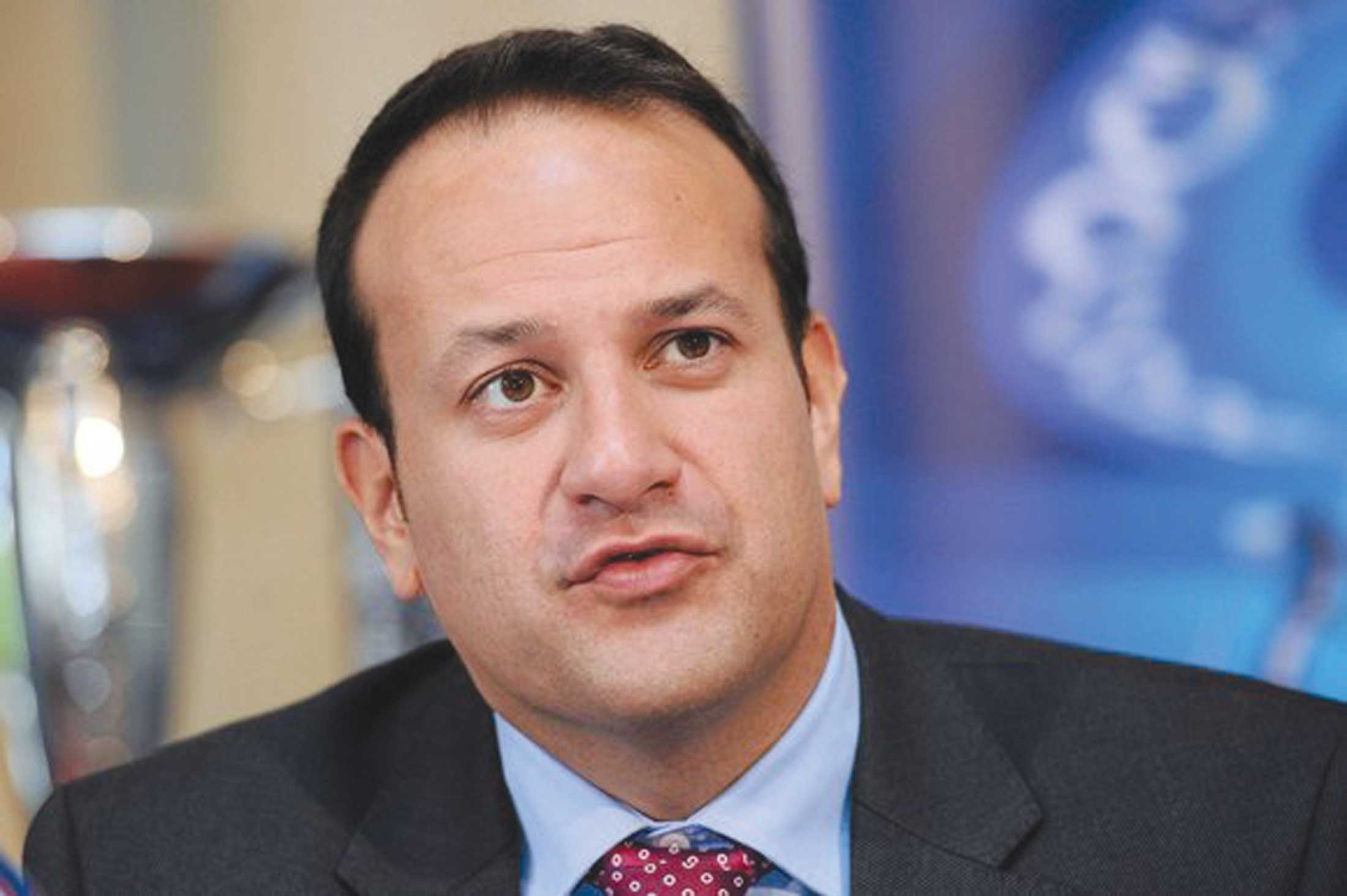 TAOISEACH Leo Varadkar is meeting with Fianna Fail leader Micheal Martin again this evening to try and fend off a snap Christmas election.

Speaking on RTE earlier today, Taoiseach Varadkar said that neither Fianna Fail nor Fine Gael want an election and that he is trying “to find a middle way” for Government to continue.

When asked if he was confident an election would not be called, he said: “We’re doing everything we can”.

“We just want to make sure that there is due process and that people are treated fairly, and certainly I don’t want there to be an election.

“I don’t think it would change anything or achieve anything particularly at such an important time for the country.

“We’ll meet with Micheal Martin this evening and I’ll do everything I can to come to a resolution.”

Fianna Fáil has called for Tánaiste Frances Fitzgerald to step down following allegations that she ignored an email sent to her in May 2015 regarding Garda whistleblower Maurice McCabe.

While calls have been made for Tanaiste Frances Fitzgerald to step down, the Taoiseach said he was “absolutely” still standing beside the Dublin-Mid West politician.