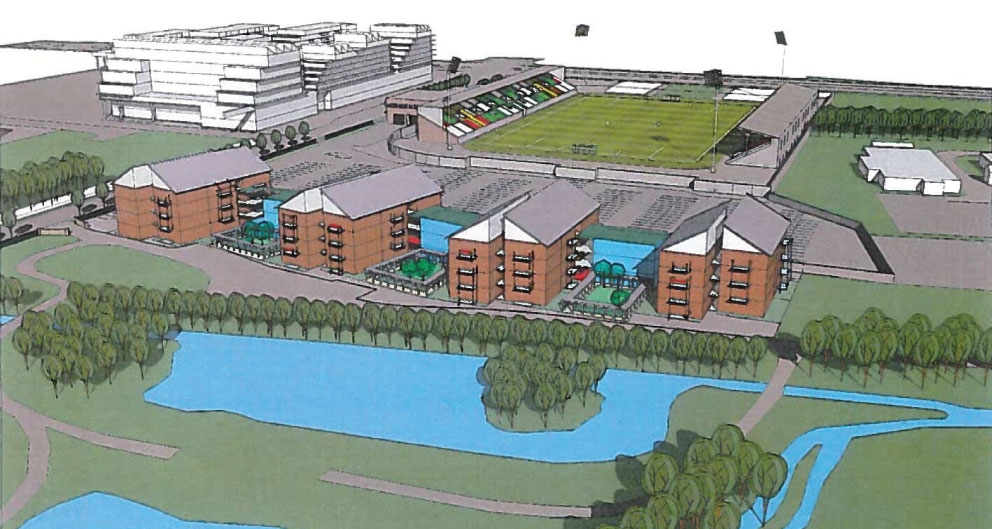 OVER 500 submissions were received by South Dublin County Council in relation to their proposed plans for the development of an older persons’ housing scheme in Sean Walsh Park, beside Tallaght Stadium.

If the plans go ahead the council depot, caretaker's house and two small community gardens on site will be levelled, with council workers from the depot being redeployed to the Tymon Park council depot.

The plans have caused consternation in the community, with local environmental group Litter Mugs, who regularly clean the park, threatening to disband if the plans go ahead.

The Tallaght Community Council held a public meeting last week, with over 300 people attending, about the plans.

Sean Walsh Park is Tallaght’s only Green Flag park, and there are concerns that this standard of cleanliness will not be maintained if the council depot is removed, while others have questioned the suitability of putting an older persons’ housing development in such close proximity to a stadium.

The council selected the Sean Walsh Park site for the proposed development of a housing scheme for older people as it is “in close proximity” to medical services in the Tallaght area.

A spokesperson for South Dublin County Council previously told The Echo that the proposed housing scheme has been planned with the aim of alleviating some of the pressure on the housing list, as it will allow older people to downsize by moving into smaller residential units, thereby vacating houses that can be used to house families on the council’s housing list.

The Echo understands that if the development goes ahead the housing scheme will be managed by an approved housing body that specialises in supporting older people, and that the Sean Walsh Park site is one of 27 sites being considered by the council to facilitate social housing.

Councillors will vote on whether the plans will go ahead at the council’s monthly council meeting on Monday, December 10.