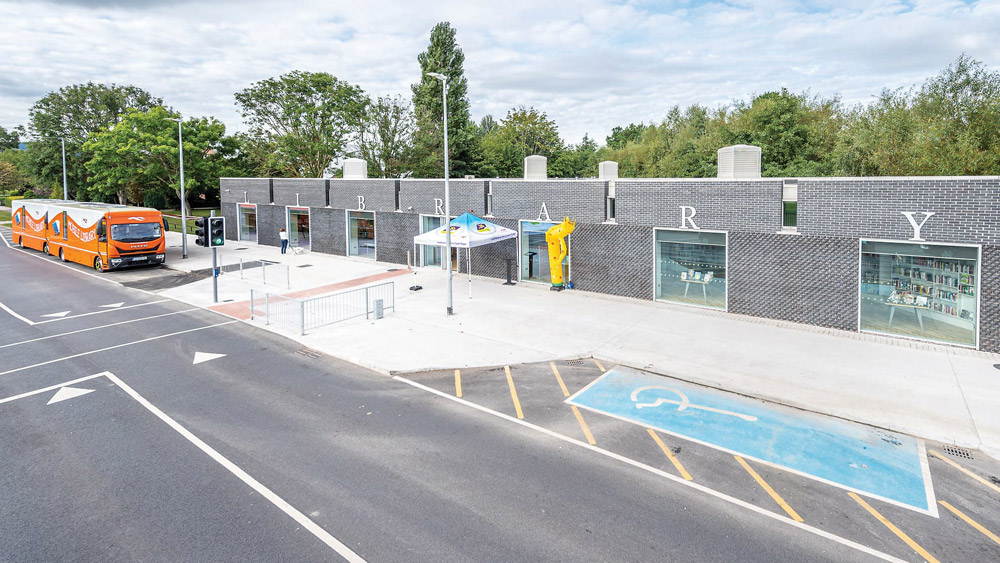 Over €60,000 extra funding for library projects is announced

OVER €60,000 in additional funding for projects in libraries in South Dublin County was recently announced.

The highest amount, totalling €10,800, will go towards sensory toys and other resources, including free lectures and workshops, in local libraries for children with autism and sensory needs.

The funding is being provided by the Department of Rural and Community Development under the Dormant Accounts Action Plan.

The second-highest level of funding, totalling €6,795, will be used for a project centred on Ukrainian refugees, and will be devised in a collaboration between Peter Varga from the Humans of Dublin, North Clondalkin Library and Liffey Radio.

A series of recorded storytelling workshops, called ‘Storytime Heroes’ and aimed at single-parent families, migrants, and members of the Travelling community, will receive €5,895.

A funding boost of €5,313.68 will go towards a ‘magic table’, for people of all ages with ASD/autism, visual impairment, and dementia, including access to games, training, and reports via the Happiness Programme.

A total of €5,244.30 will be used for the purchase of 175 Lexia Core licences, which provides differentiated instruction for school pupils of all abilities, targeting skills gaps.

It’s noted that Lexia Power Up assesses and places children on an appropriate level and monitors their progress.

Three projects have received funding of €4,500 each, including a series of parenting talks called ‘Sorry I’m Late – I Have Kids!’; sensory shows for people with sensory needs, intellectual disabilities, and autism; and a week-long music camp in North Clondalkin Library called ‘Rock Jam’.

A six-week gardening programme targeted at reintegrating older people who experienced isolation during the pandemic will receive €3,771.

STEAM workshops for members of the Traveller community will receive €3,150, while €2,835 will go towards a film-making course for three Transition Year classes from local DEIS schools.

Classes aimed at stoking creativity in older people will receive €2,700, while €630 will go towards filmmaking and screenwriting workshops for LGBTQ+ teenagers.