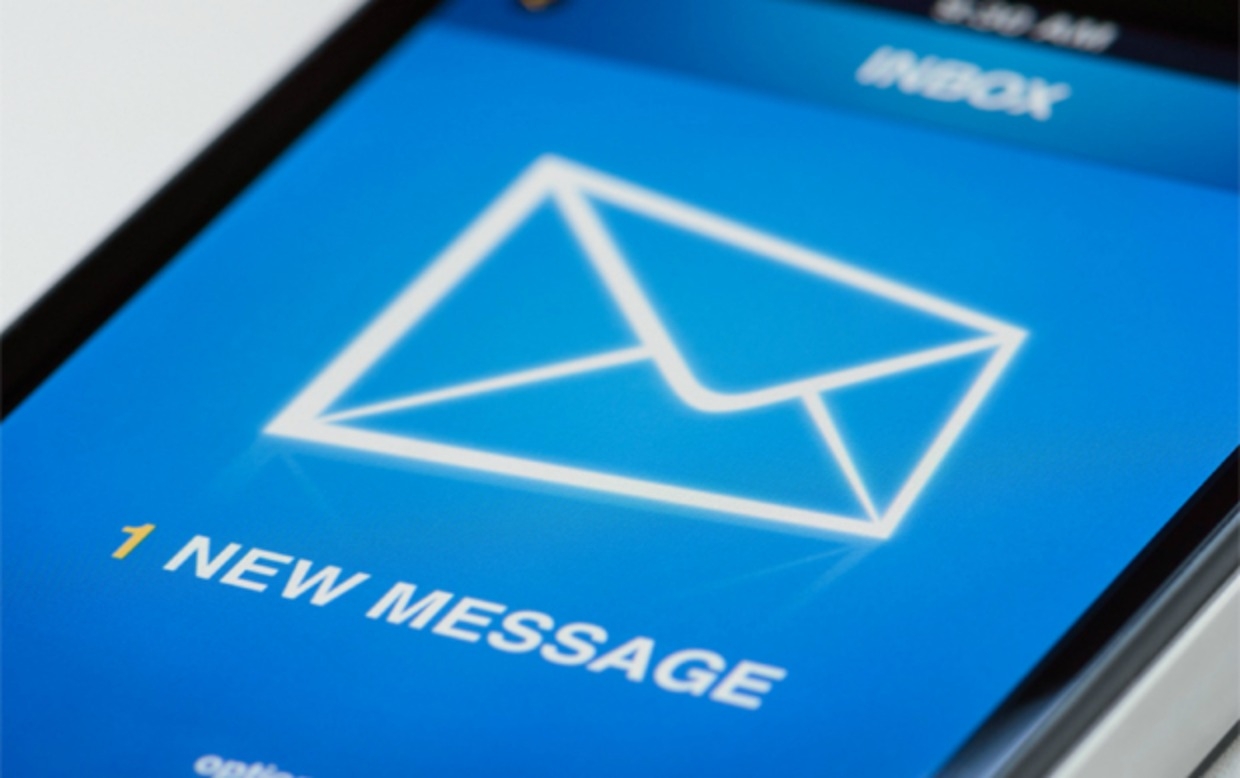 Parents alerted by text message from school over stalker in car

A SCHOOL issued a text alert warning to parents this week, after an incident concerning the safety of a girl walking home alone was reported to gardaí.

A parent alerted the girl’s school, Coláiste Bríde in Clondalkin, who in turn, sent out a text message to other parents advising them on child safety.

The incident concerneda report on Friday, that a girl was followed by occupants of a car as she made her way home from school.

Gardai told The Echo they are aware of the report, but there does not appear to be anything within it, to alarm parents in the community.

Coláiste Bríde Principal Marie Kilmartin said the school acted in the interests of students once they were made aware of the situation.

Ms Kilmartin said: “When this came to our attention, we had a duty of care for the 1,000 girls in the school. Safety is very important for us.

“We didn’t want to raise the alarm, but parents didn’t want this to happen to anyone. It was a general message of awareness, and good citizenship. Whether it is a boy or a girl, we advise young students to be safe, and not on their own. On school trips, we ensure the girls are in groups of three.”

A Balgaddy mother told The Echo there are no bus stops in her community, “so young people have to walk 20 minutes” from Clondalkin.

“This should highlight the dangers of walking such distances to schools for young people,” said the parent.