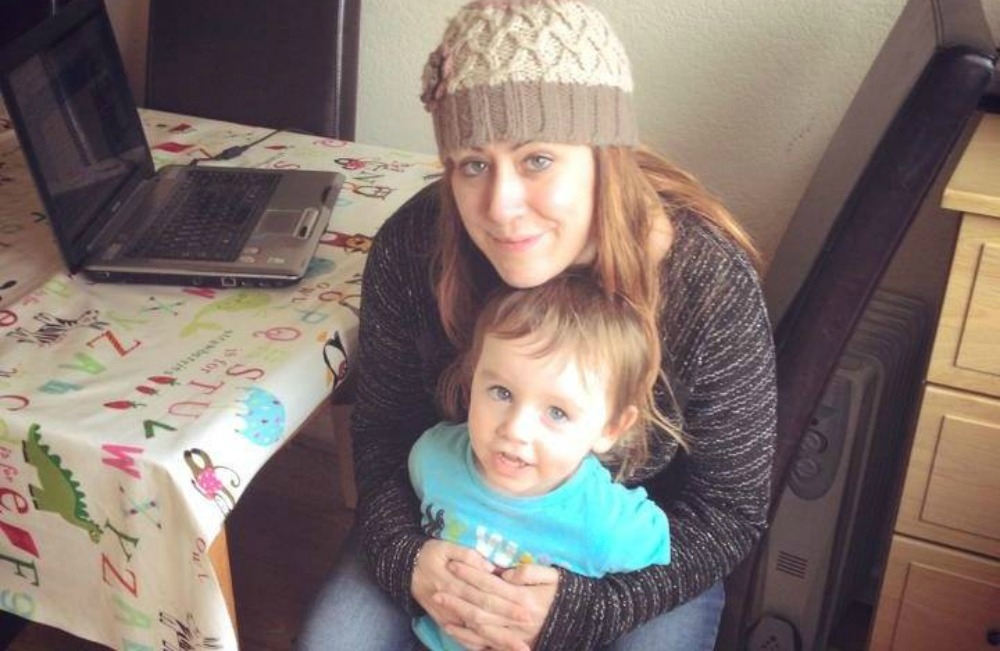 With the news of the Fledglings crèche closing in IT Tallaght, Carly Bailey, who has recently been appointed the new Local Area Representative in Firhouse and Ballycullen for the Social Democrats, has joined the voices of locals appalled at the effect it could have on student parents.

She said: “Parents who return to education are one of the most vulnerable in our society. They’re the most at risk lone parent group for struggling financially. It’s disgraceful.”

It’s an experience she knows first hand. When the recession hit Ireland, Carly Bailey’s family were one of the first families to feel it. Bailey and her family had recently moved back from Dublin to Carly’s native Cavan in 2005 to cut costs and raise their two children outside of city life.

In 2008, the Celtic Tiger came to a grinding halt and Carly - who was working in her family's business as an administrator - saw her hours cut and her finances dwindling.

Carly said: “My husband worked in the construction industry, so he was one of the first people to lose his job.

The Baileys, faced with home repossession, moved to Firhouse four years ago in a bid to start fresh.

The mother-of-two said: “I decided to return to education with the intention of becoming a social worker. There wasn’t a lot of educational opportunity in the country, so we moved back to Dublin.

Bailey enrolled in the Trinity Access Programme (TAP) where Social Democrat councillor Gary Gannon was one of her contemporaries. Through her time in the programme, she realised that her experiences, coupled with her new studies, ‘opened up her mindset’.

After her year in TAP, Carly was accepted into Law and Political Science in Trinity College Dublin, where she’ll begin her third year in September.

She said: “I never considered myself a political person – I was never a member of a party – but returning back to education gave me the confidence to pursue the passion I have got for it.”

Carly’s foray into politics is still fresh. She dived into the successful Educate Together campaign last year – hoping to bring a non-denominational secondary school to Firhouse. Last November it was announced that a 1,000 pupil Educate Together school would be open for September 2018.

The mother-of-two has only been a member of the Social Democrats for a year, citing her admiration for TDs Roisin Shortall and Catherine Murphy, who have argued for better public services.

Carly calls herself ‘fortunate’ to have come through home repossession, job loss and relying on social welfare. She said: “I don’t agree that I should be held up as some kind of example of what to do when things go wrong. I suppose I was just lucky to have my mental health. Not everyone can cope with financial struggles and return back to education.”