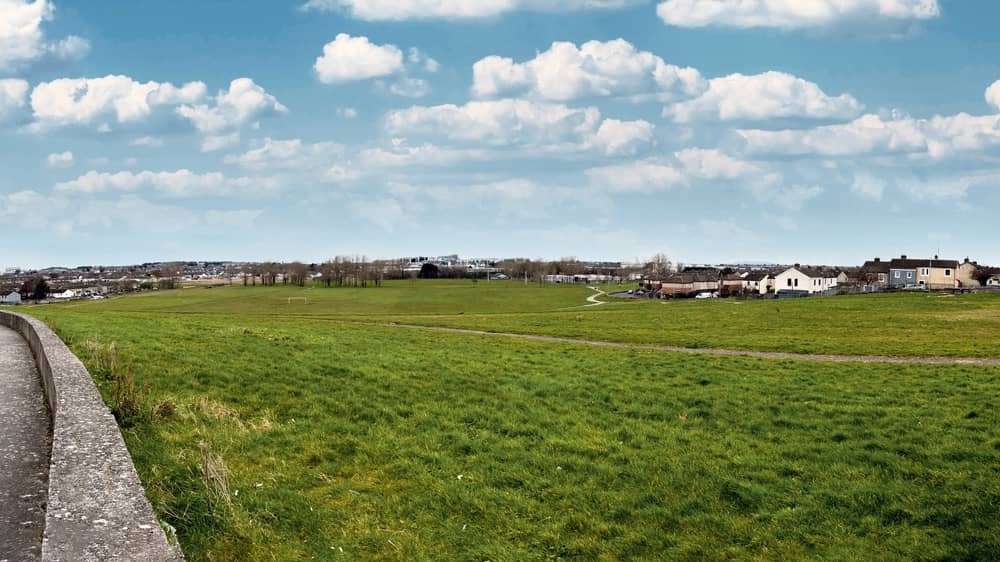 Park has become ‘no-go area’ due to anti-social behaviour

KILLINARDEN Park has become a “no-go area” as a result of ongoing anti-social behaviour, according to a local councillor.

A total of 83 cars have been burnt out in the park since 2018 and the use of scrambler and quad bikes in the green space are a regular occurrence, which has repeatedly damaged pitches that are used by Croí Ró Naofa GAA Club.

Killinarden Park has seen issues with burnt out cars and scramblers

Last month, the GAA club submitted a Freedom of Information (FOI) request to ascertain how many prosecutions or court summons were brought forward by gardai in relation to joyriding, the use of scrambler and quad bikes, drug dealing and illegal dumping in Killinarden Park.

However, the club’s FOI request was refused by the An Garda Síochána Freedom of Information Office.

Gardai said it was in relation to “an operational policing matter” and they stated that under the FOI Act only requests for administrative records that relate to “human resources, finance or procurement” can be considered.

Anthony Clinton, PRO of Croí Ró Naofa, told The Echo: “We were just curious to see if the guards have taken any action and if anyone has been prosecuted.”

While the recent installation of a new boundary wall has reduced the number of burnt-out cars in the park, the club still has to contend with their pitches being damaged by people on scrambler and quad bikes – and the anti-social activity impacts on the community’s overall use of Killinarden Park.

“It’s forcing us not to play on the pitches,” explained Mr Clinton. “Even pre-pandemic, we very rarely played at home because of the scramblers.

“We were there last Sunday, cutting the grass and tidying the clubhouse, and there was someone flying around on a scrambler.

“It’s disheartening. We’re a small club in Killinarden Parish and we want to help young people to take part in the community, and doing it through football is the best way to do it.”

He added: “A lot of people in the community don’t use the park for their own safety, and we need the guards and the council to help to make it a place that people want to go to.”

Sinn Féin councillor Louise Dunne echoed this sentiment, stating: “A small minority are using Killinarden Park for anti-social behaviour, and the park is a no-go area for most of the community.

“People don’t want to bring their children or their dogs there because of the burnt-out cars and the scrambler bikes.”

Last year the council embarked on a local consultation process to help shape a €2m plan for the development of Killinarden Park.

In their submission, the local politicians suggested putting a full-size pitch at the boundary between Killinarden Park and Sacred Heart National School and moving the school fence back to surround the pitch and form a new boundary.

Cllr Dunne said: “There is no other club in the county that deals with the issues that Croí Ró Naofa are dealing with on a weekly basis.”

Mr Clinton added that, in the current masterplan, the pitches are still “exposed” and he hopes that the plan for a fenced pitch that extends into Sacred Heart will be considered by the council.

“We want one fenced-off pitch so we can develop a safe space for people in the community to use,” he said.

Construction on the €2m Killinarden Park project is expected to begin by the end of this year.

A spokesperson for South Dublin County Council said: “The Council will be proceeding to Part 8 with the final design in the coming weeks, taking account of all submissions in the pre planning consultation phase, and will not be commenting further in advance of that.”