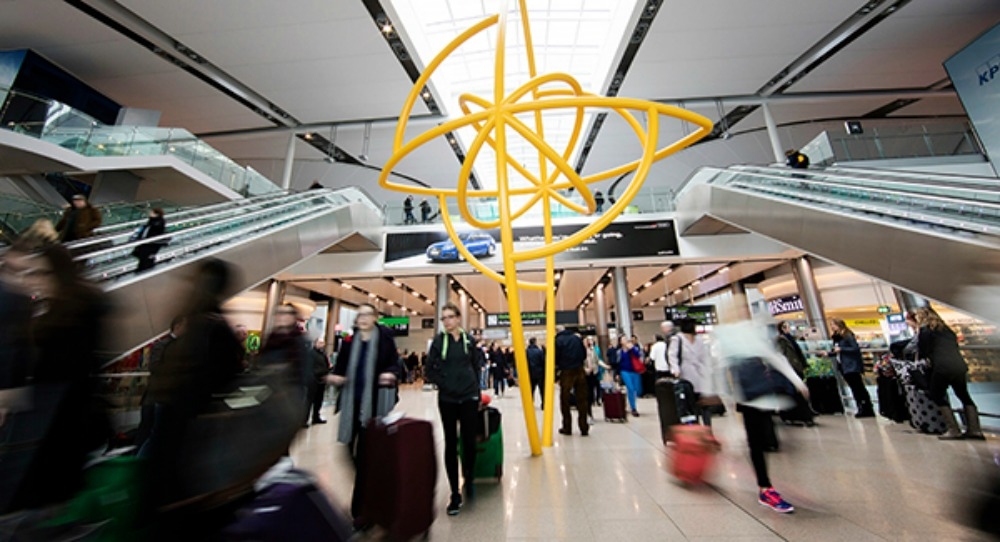 Part of Dublin Airport evacuated due to small fire

A small fire which broke out in an office in Dublin Airport this morning has been extinguished.

A number of people were evacuated and security screening was suspended for a period of time while emergency services dealt with the fire.

In a statement from a Dublin Airport, a spokesperson said: “Pier 3 was temporarily evacuated due to a small fire which has now been extinguished. No one injured. Incidnet in office away from public.

“We are now moving to resume operations in Pier 3 as quickly as possible. As a precaution we temporarily suspended security screening in T1 but this has now resumed as normal.

“Flight operations in Pier 3 will resume shortly. Thank you for your co-operation.”