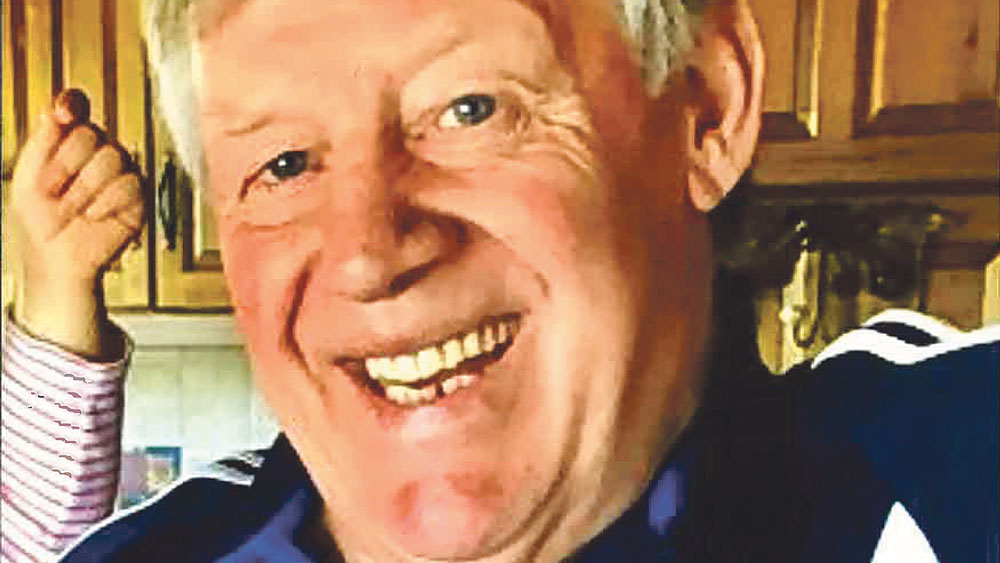 Passionate GAA clubman Hughie built many houses in the community

HUGHIE Reilly has been remembered as a prominent GAA man, and a dedicated husband, father and friend, after he passed away earlier this month aged 75.

The Brittas native was a passionate GAA player, who won Wicklow Minor Championships with Blessington in 1961 and 1962 and was heavily involved in the now-defunct St Martin’s GAA Club.

Hughie was captain in 1965/1966 when St Martin’s won the Dublin Junior A League.

St Martin’s later disbanded, but when it was reformed in 1982, Hughie became chairman from that point on, including the period when the club won six cups in 1984, until it was again disbanded in 2008.

He also played for St Finian’s GAA Club in Newcastle for a year in the 1970s, and he captained St Mary’s GAA Club in Saggart to return to senior ranks in 1976.

Away from his prowess on the football pitch, Hughie was a skilled builder who built many of the local houses in areas including Brittas, Saggart and Kilbride.

He built the family home in Brittas where he and his wife, Aggie, raised their children, Tina, John, Myles, June, Shirley, Pearl, Edel and Thomas, and he also built a home for his lifelong friend Johnny McDonagh and his family.

Johnny and Hughie first met as schoolchildren in Brittas National School and formed a lifelong friendship that saw them become godparents to each other’s children, and enjoy many long conversations and GAA matches together.

When asked about his memories of Hughie, Johnny told The Echo: “The vegetable man used to come to the primary school and used to throw us apples, and Hughie was such a good player that he’d catch them all.

“You could chat to him about anything. He was very easy to talk to and he would always help anybody – he was a lovely fella.”

Johnny added that his friend “was a man of great ability and upright character”.

While the GAA club that both men were a part of, St Martin’s, has disbanded, Johnny is hopeful that the club will be reformed at some point in the future and if so, he wants to name a cup after his dear friend.

“We were devastated when we heard he had passed away,” said Johnny. “We’re heartbroken, and we’re still trying to get over it.

“But his legacy, if we have a team at St Martin’s again, is that we’ll name a cup after him.”

Hughie passed away on August 15, and his funeral was held that weekend in the Church of the Nativity of the Blessed Virgin Mary, Saggart, followed by burial in Saggart Cemetery.

Will be dearly missed by his family, sons-in-law Nigel, Conor and Mark, daughter-in-law Avril, grandchildren, extended family, relatives, a large circle of friends, and especially by his great friend Johnny McDonagh.