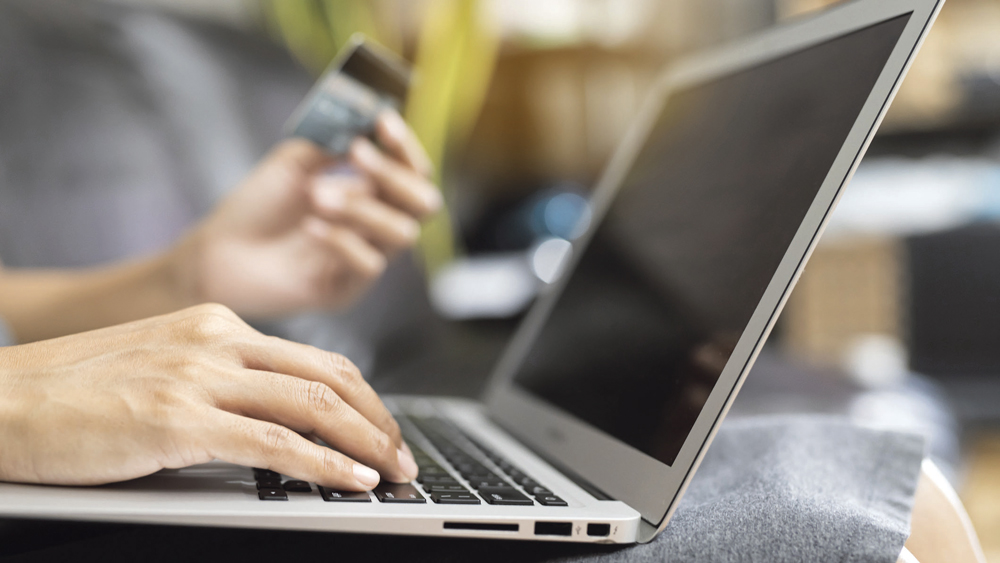 PEOPLE are warned to be wary of being involved in scams throughout the month of January when shopping in the sales as reports of fraud to gardai have “skyrocketed” in some areas in South Dublin, according to a local TD.

As the after Christmas sales begin, Sinn Féin TD for Dublin South West Seán Crowe has encouraged people to be sure of who they are doing business with and to remember that some deals really “are too good to be true”.

Teachta Crowe said: “I would like to remind everyone of the dangers that exist when shopping online. The January sales are coming up and it is one of the busiest shopping seasons of the year.

“As we increasingly move to mainly or only using online shopping, we must be increasingly vigilant for people who would take advantage.”

According to Teachta Crowe, in some areas of South Dublin, gardai have reported a 60% increase in people reporting that they have experienced some sort of fraud or been involved in a scam, with the majority being online or over the phone.

“Scam deals on Facebook or DoneDeal have been a real problem throughout the pandemic. In the run up to the January sales, it is vital that people be vigilant when shopping online and in how they transfer payments,” he said.

“There are ways however to protect yourself such as buying and selling locally, meeting the buyer or seller in person where it is practical to do so, never sharing your bank details, and always being careful who you share contact information with.”