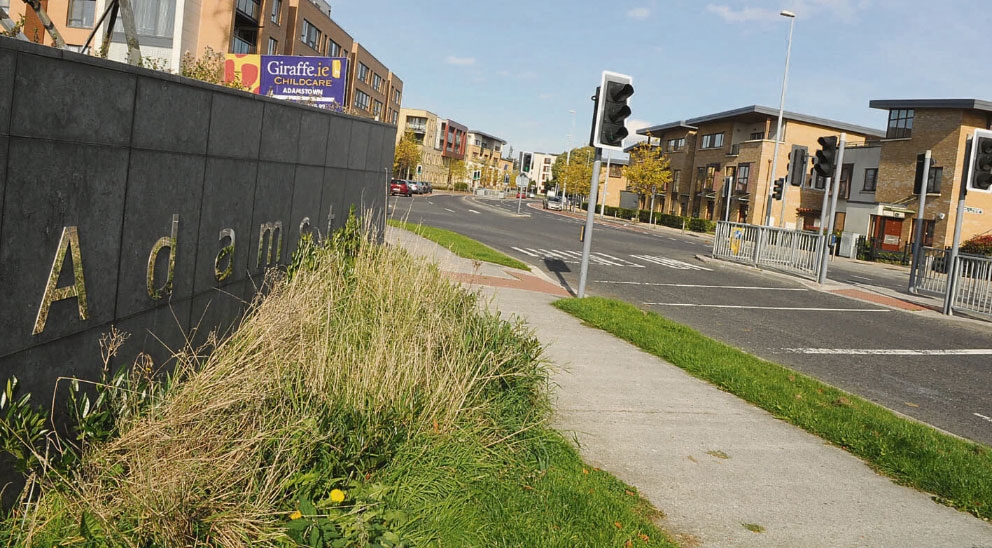 Permission granted for the construction of 343 homes

PLANS for the development of 343 dwellings in Adamstown, Lucan, to be a mixture of detached, semi-detached, terraced houses, duplexes and apartments, have been granted permission by South Dublin County Council.

It is proposed that dwellings will be provided with solar panels on the roofs, and there is also provision for a childcare facility of approximately 841 sq m.

The applicant stated in their application that vehicular access to serve the proposed development will be provided off Adamstown Way and Adamstown Park, with additional access possible through the existing, permitted roads at St Helen’s.

Vehicular access will also be provided off Adamstown Boulevard and a re-aligned Tandy’s Lane.

Provision for all ancillary and associated site development and landscape works in the townlands of Finnstown and Adamstown, on lands generally bound to the east by lands with permission for 135 residential units, with loop road one/Adamstown Park are included in the application.

This site is bounded to the west by the alignment of the Adamstown Boulevard and Airlie House, to the north by a planned realignment of Tandy’s Lane and to the south by Adamstown Way.

South Dublin County Council granted permission for the development last month with a number of conditions.

These conditions include the marginal scaling down of the development, from 346 dwellings to 343, and revised plans for the site layout and elevational drawings are to be submitted to the local authority.